THE POLLING STATION GOES TO THE HERMIT 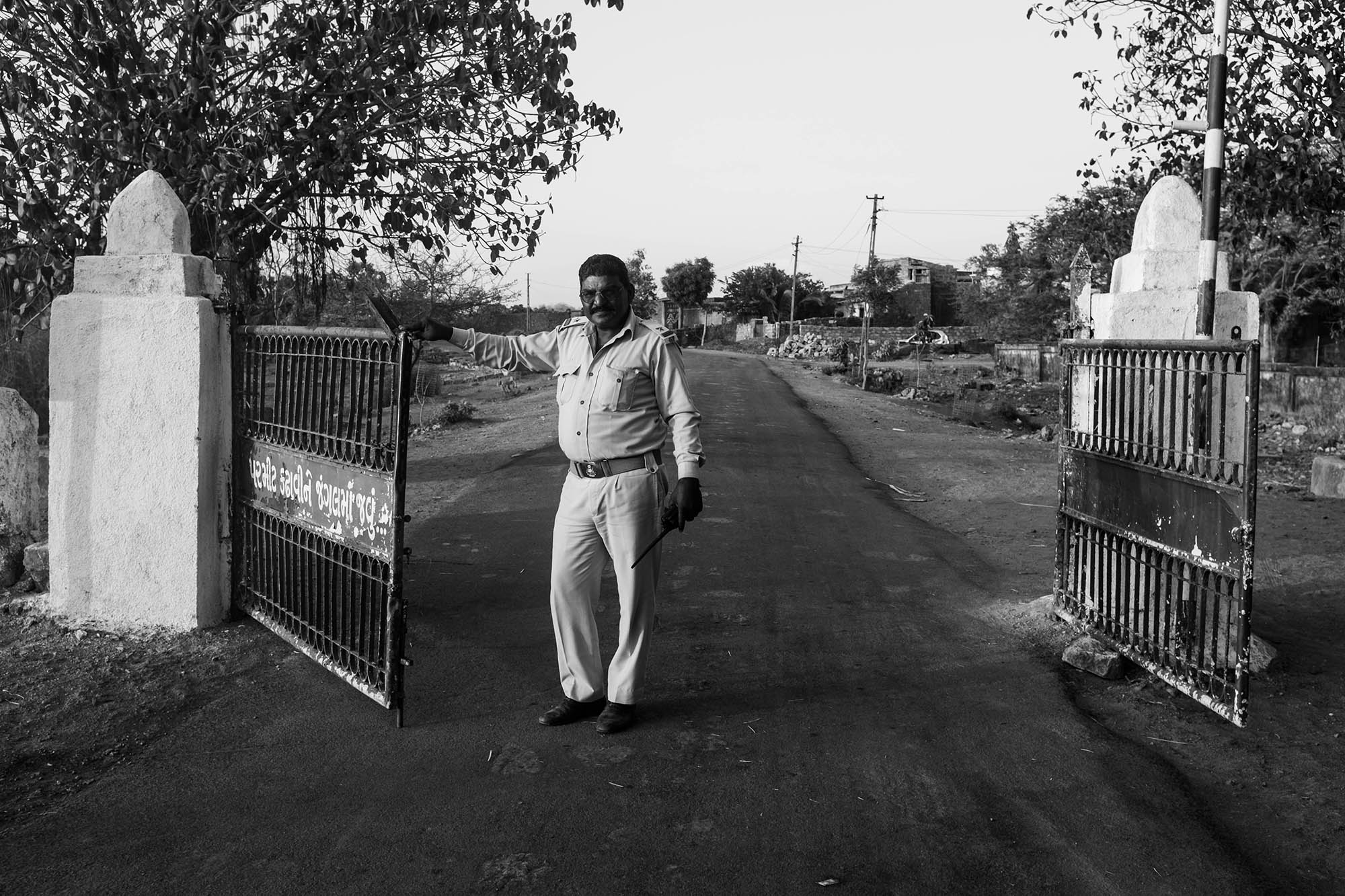 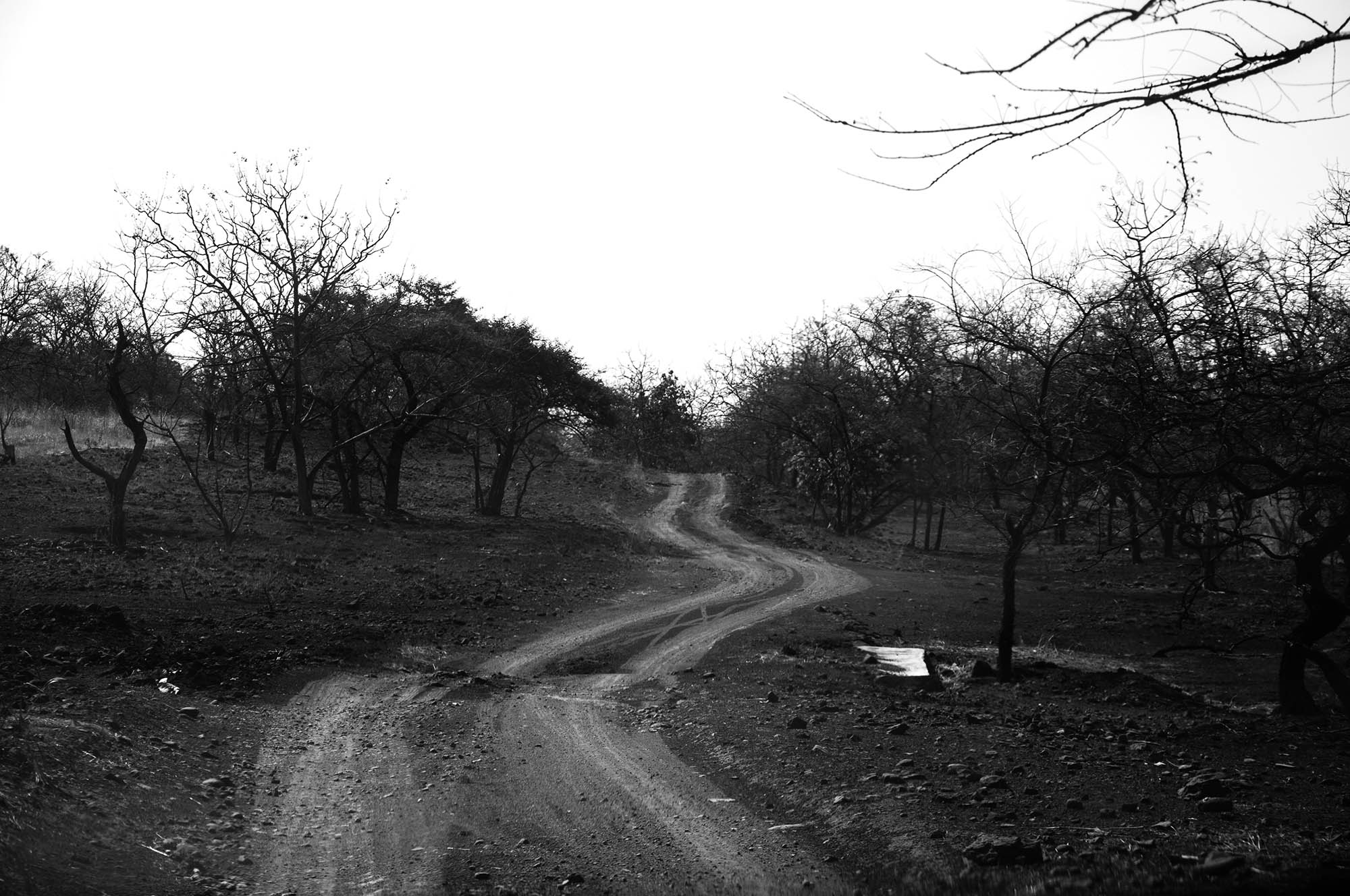 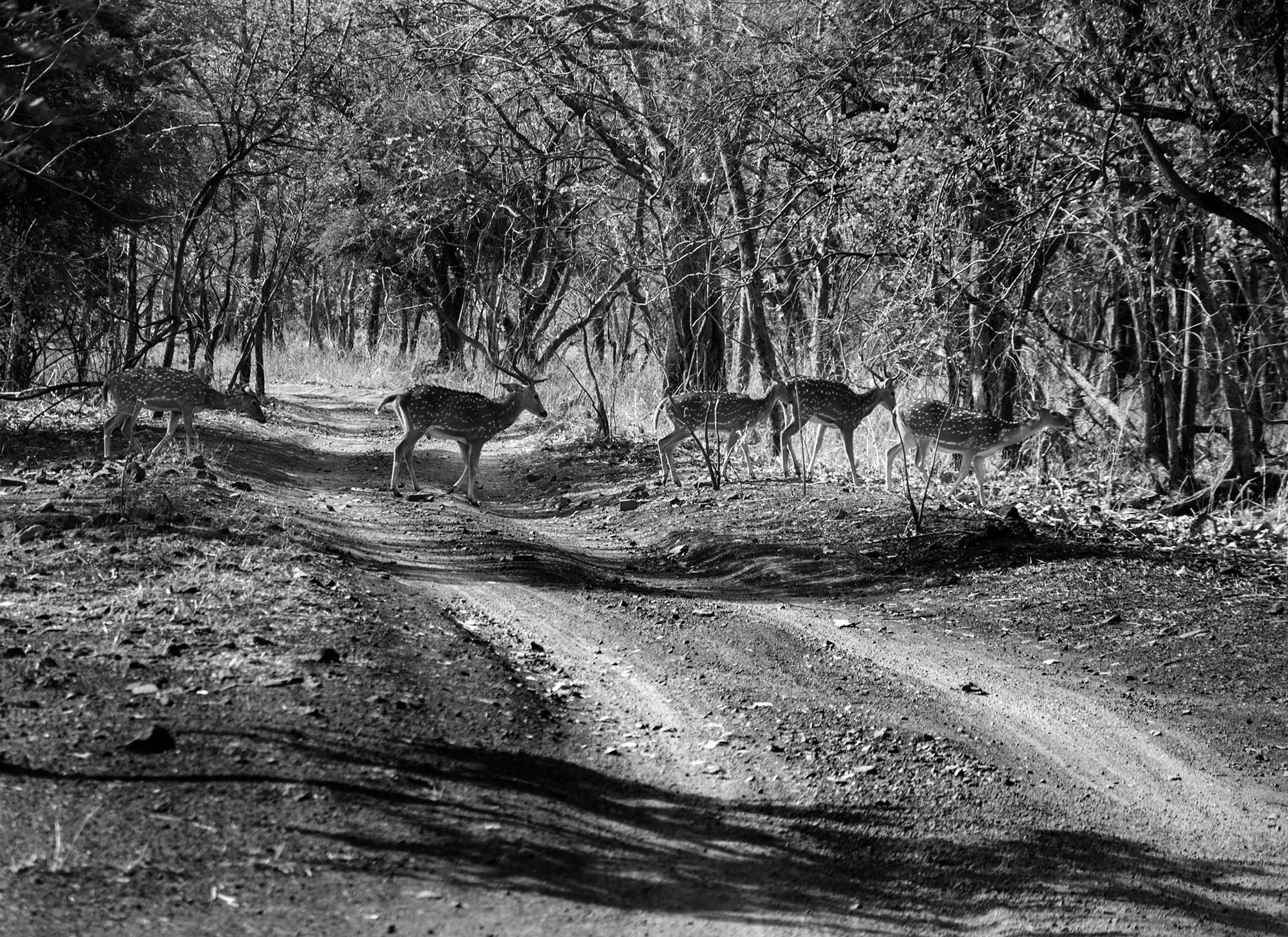 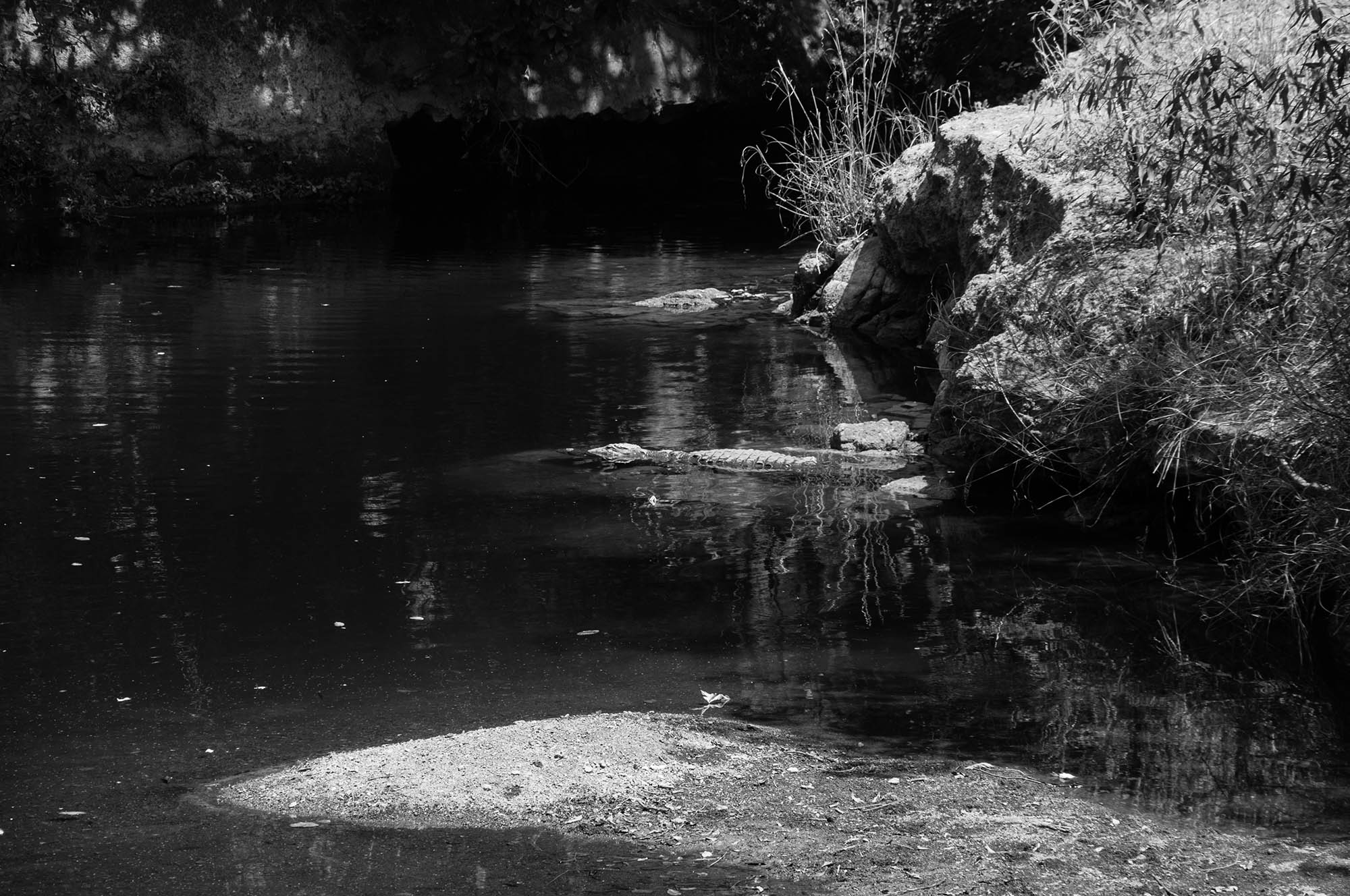 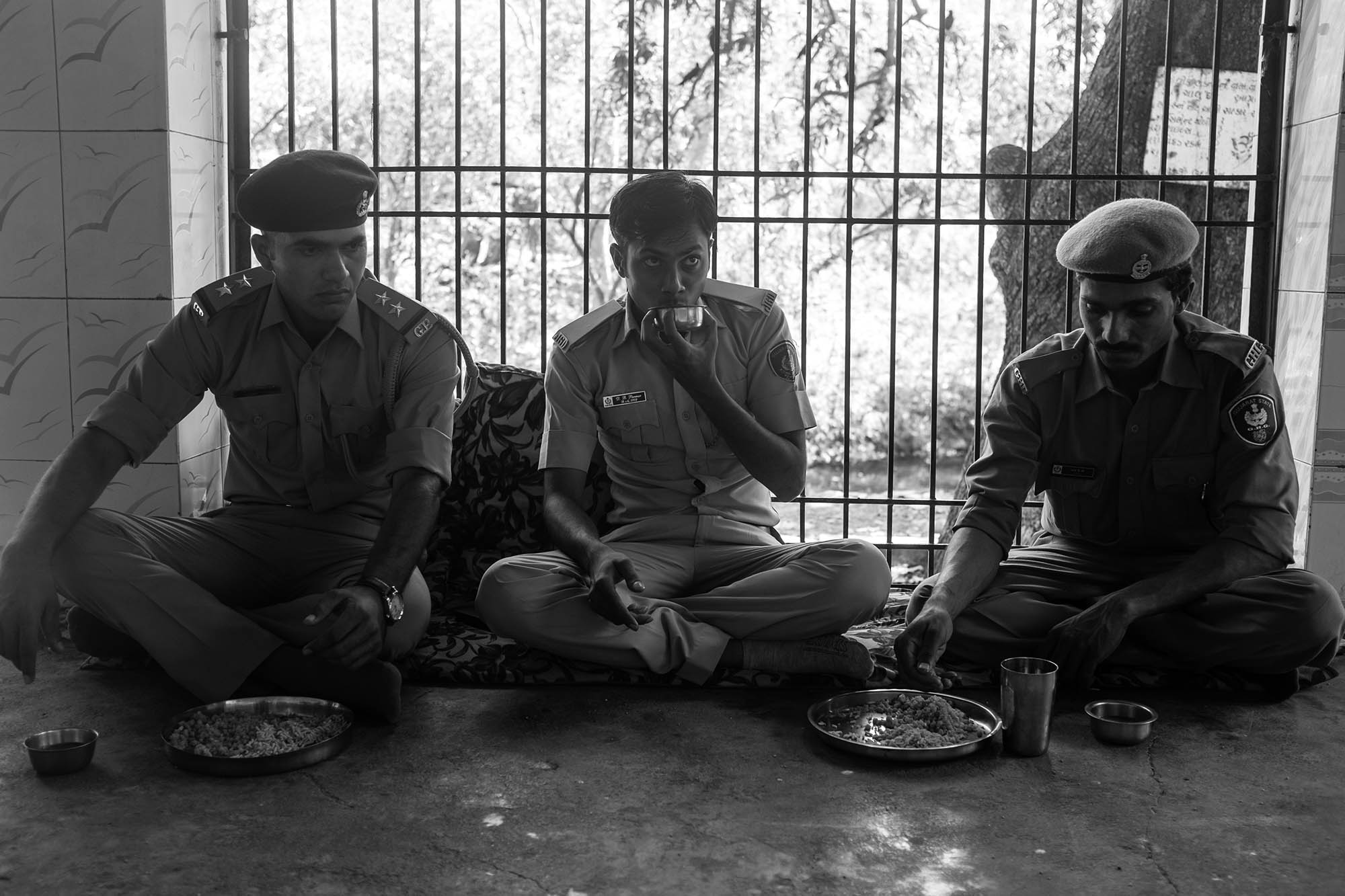 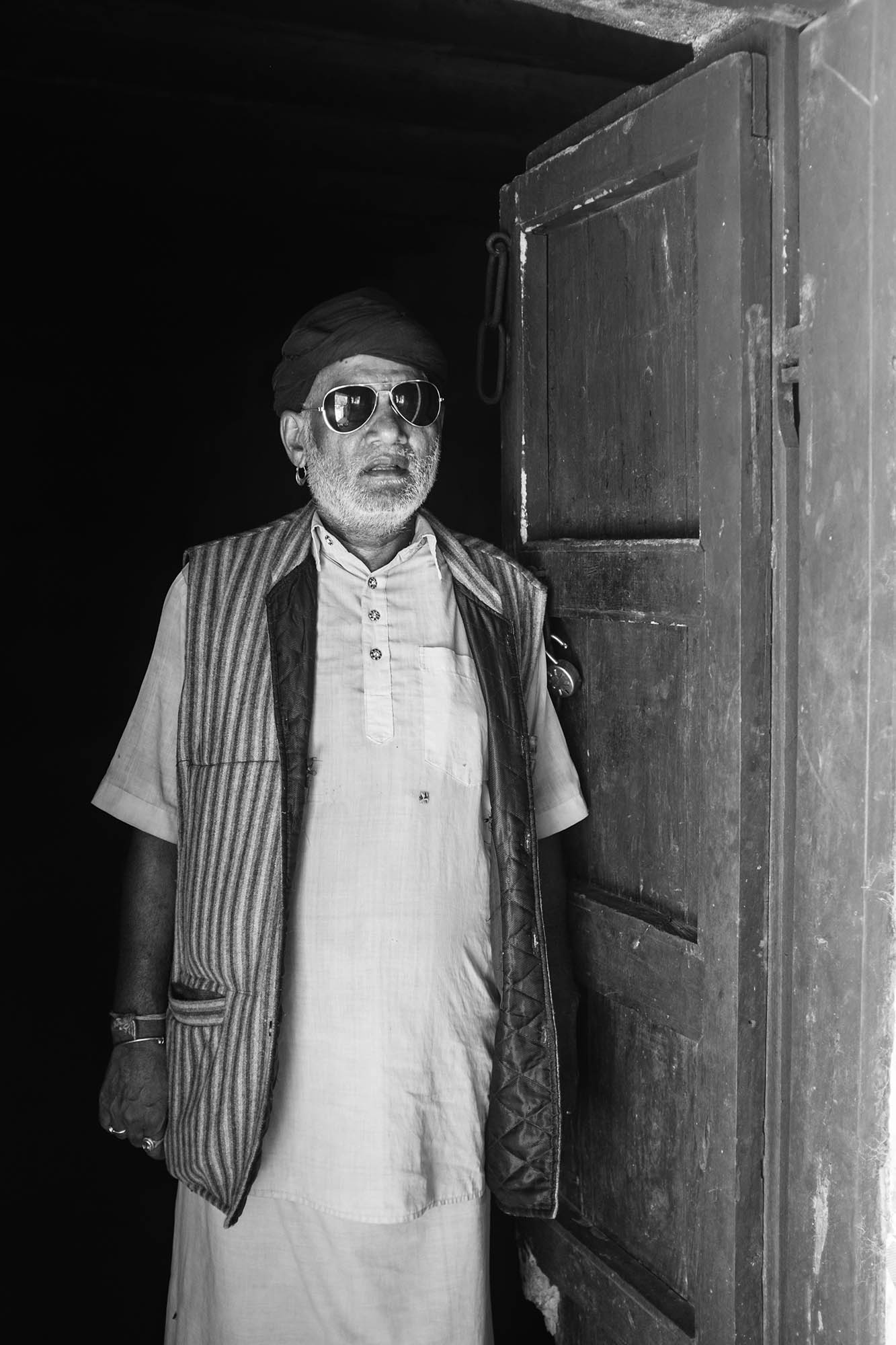 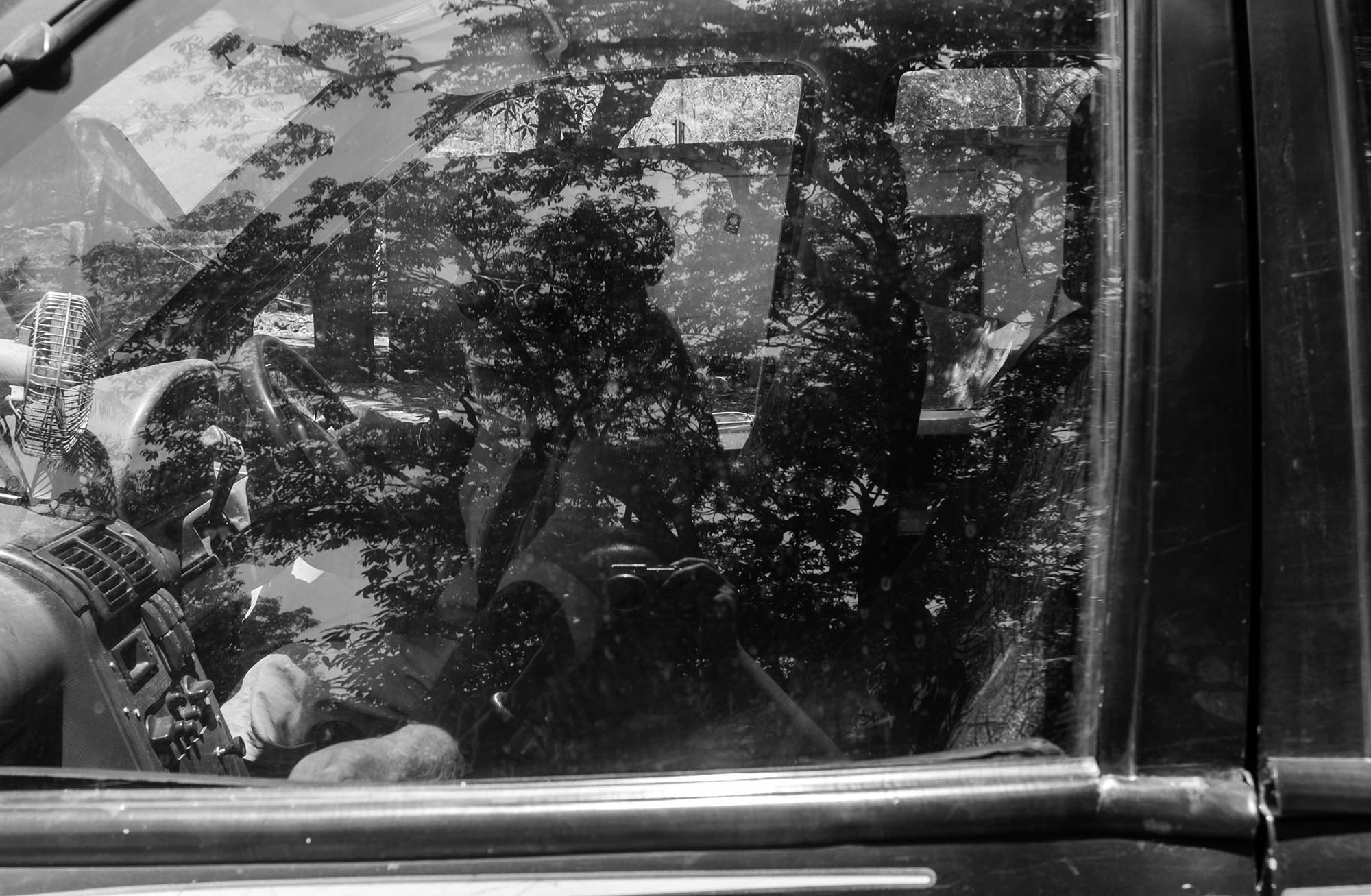 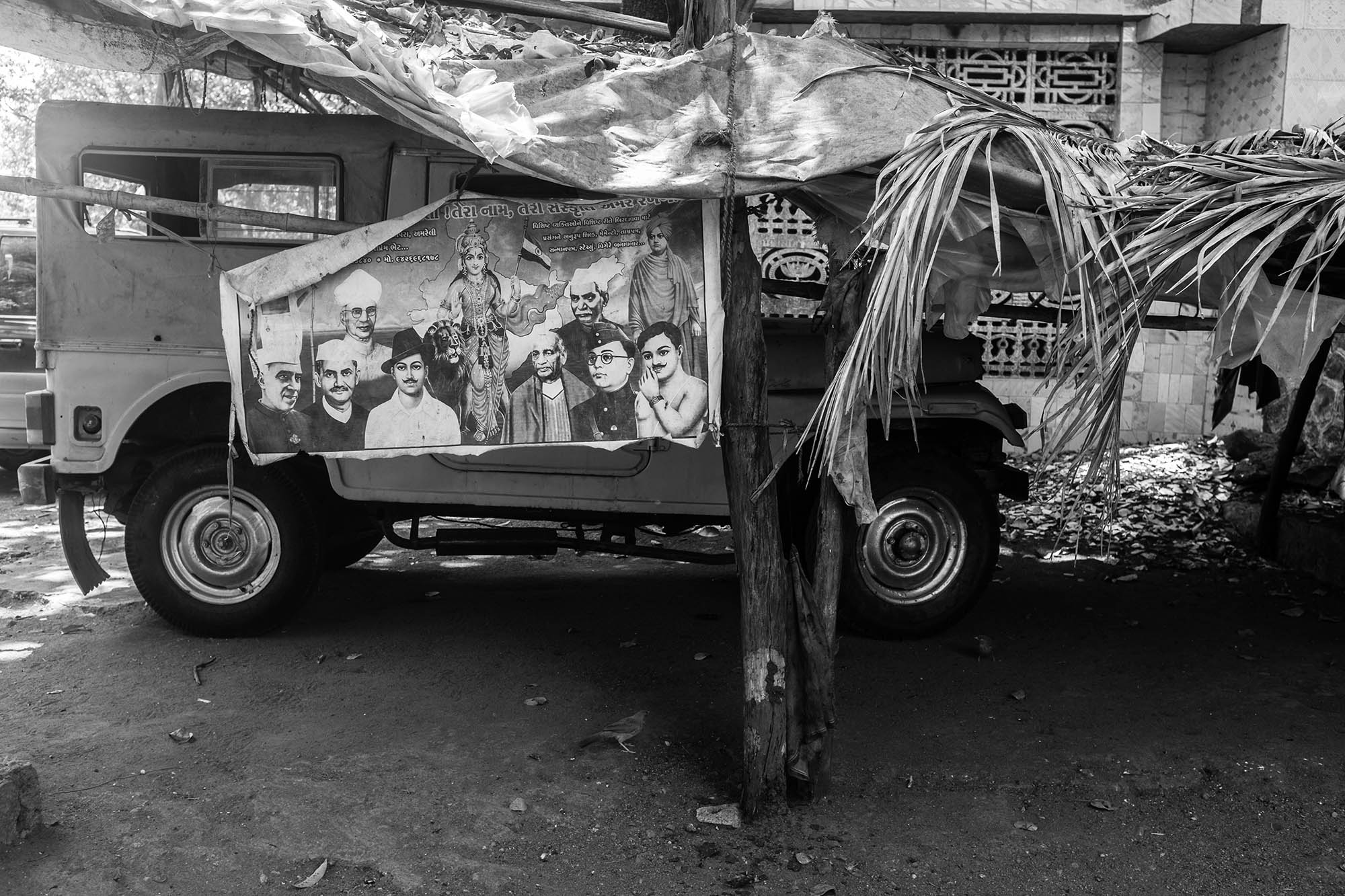 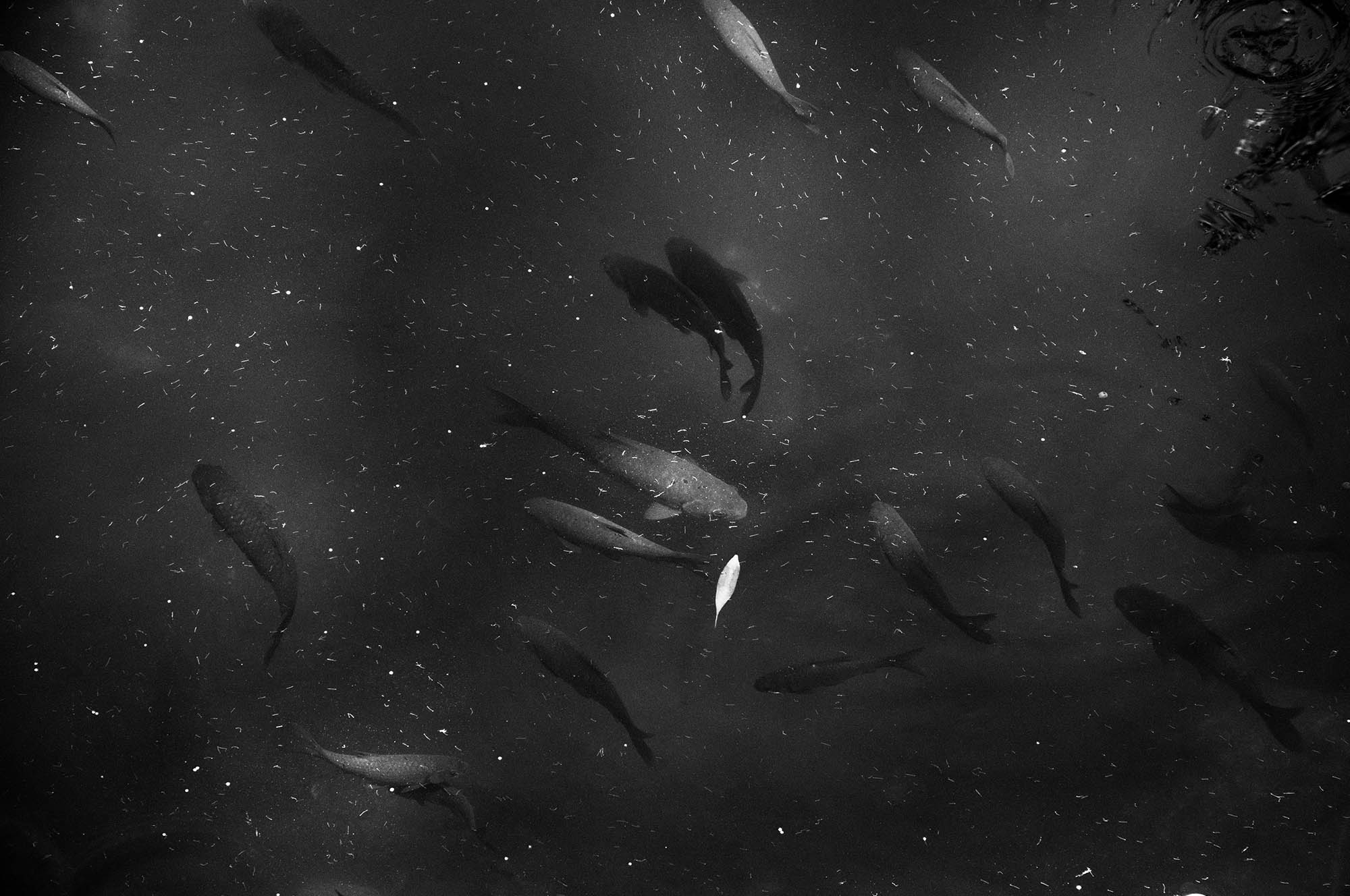 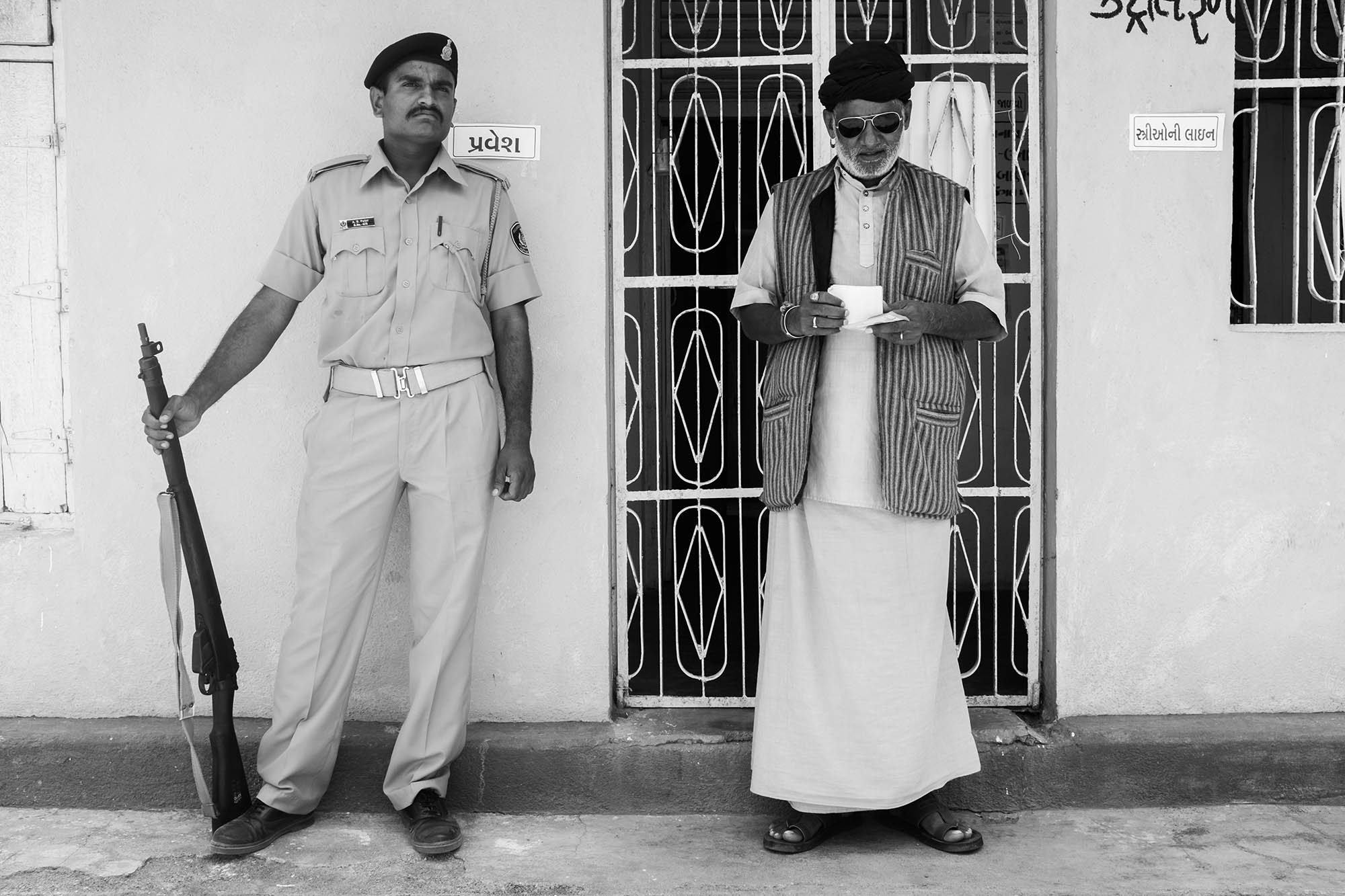 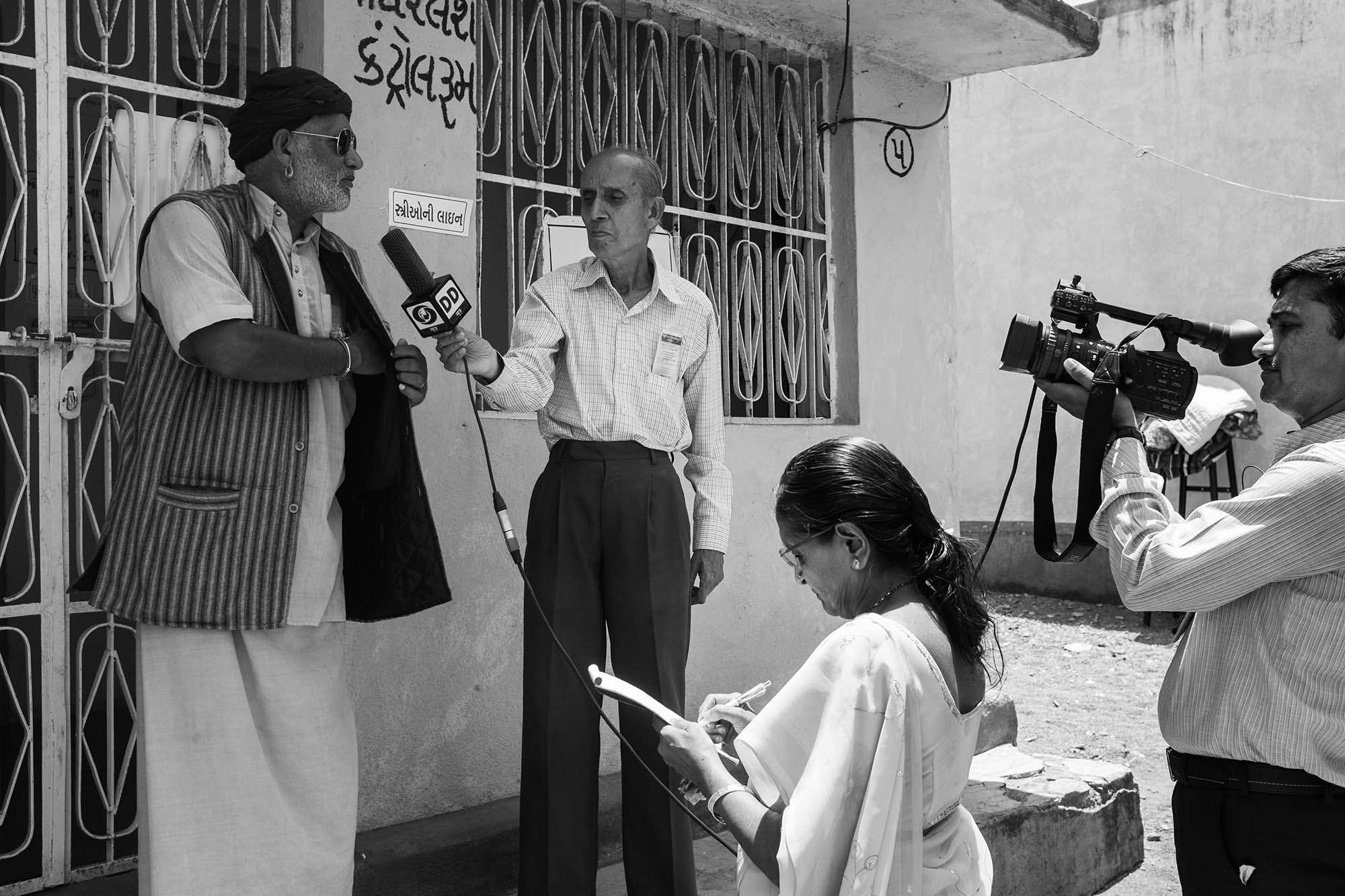 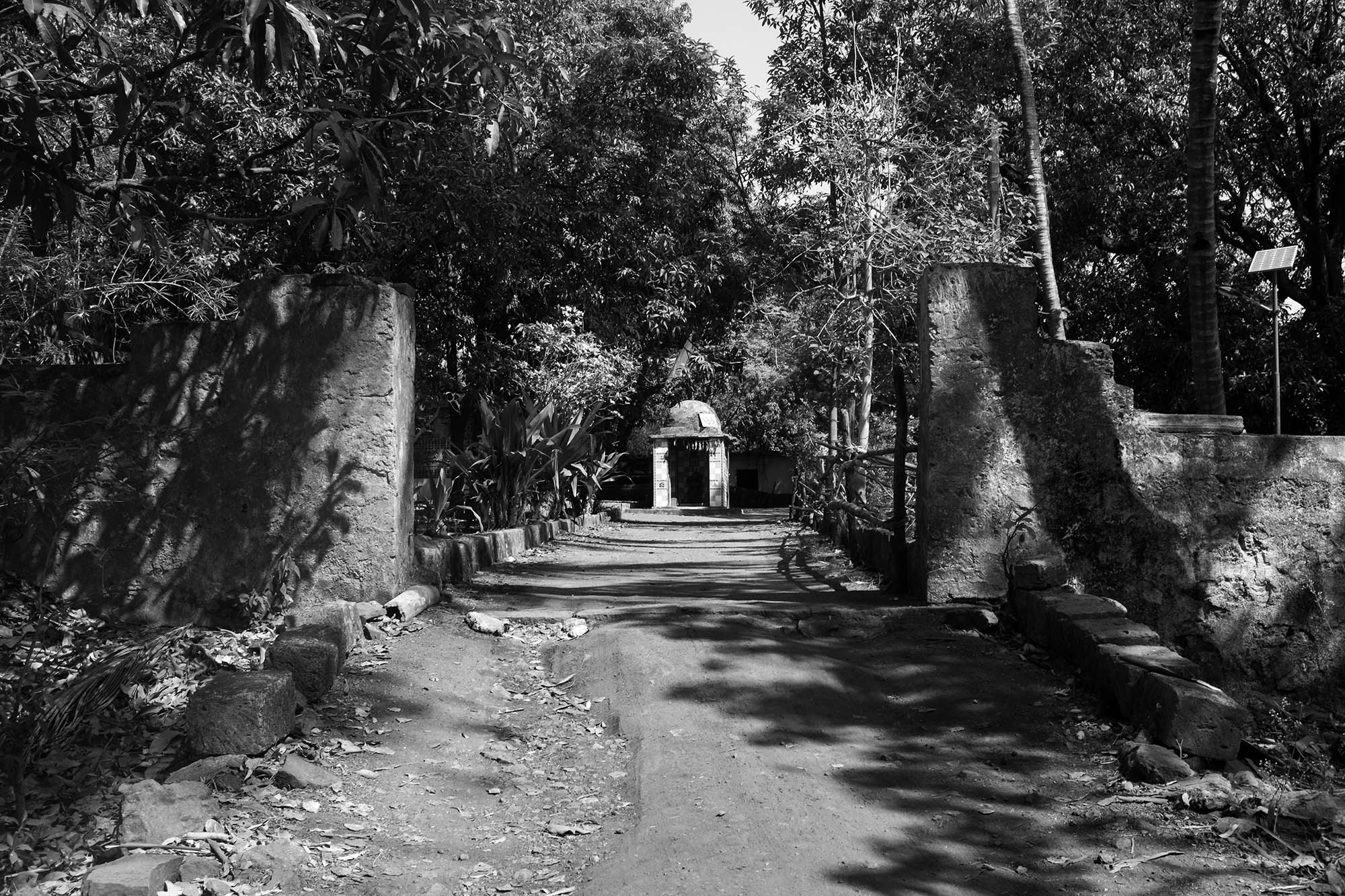 It is 44 degrees Celsius and Bapu Bharatdas has just returned to his lair after casting his lone vote. He sits in his usual spot and is immediately greeted by his two pet peacocks, Sonu and Janu. “I become famous every election,” he says laughing and feeds his pets.

Bharatdas Darshandas Bapu, a 65 year old priest, is the most prized and privileged voter in India. He is the sole voter of Banej, living in the middle of the GIR forest, the habitat of the Asiatic lion. With the Election Commission mandating that no voter should travel more than 2kms to vote, a small team of polling officials travels all the way into the wild to transform a forest office into an exclusive polling station for Bapu.

It must feel important to enable a 100% voter turnout. “I know I’m unique and I feel honored that the officials come all the way to gather my single vote. It shows how India values its democracy. A single vote can make a large difference and I make it a point to vote. Remember how the BJP government lost a no-confidence vote in parliament by one vote,” he adds.

Although no party candidate has ever come canvassing for votes in the jungle, Bapu is up to date with current political happenings, if not his local area candidate. “The newly introduced option of NOTA is so useless. Now everyone will opt for NOTA and it will result in a majority. What will they do then? Re-elections? It shouldn’t have been included. This is plain silly,” he says with conviction.

In search of Bapu, I travelled through a restricted forest area encountering deer, peacocks, monkeys and an occasional snake. The oppressive heat must have driven the lions into their den, not allowing me to spot any. The journey was rough owing to the absence of a constructed road and I managed to cover a distance of 25kms in two hours. He lives at the temple with two other priests who help with the cooking and cleaning. There is no cell phone connectivity, no television and no electricity at the temple except for a small solar panel. “I don’t have many demands from the government but it will be nice to get some financial help for renovating the temple and the ashram.” Bapu seems very upset over the restrictions imposed by the forest authorities.  “I want them to lift the restrictions imposed on pilgrims who visit the temple. They don’t allow visitors after sunset and staying the night at the temple is out of the question. If they state that we disturb the lions and vice-versa then why do they organize lion shows?”

Bapu, who hails from the neighboring state of Rajasthan, has been living at the Shiva temple since early 2000. “I ran away from home as a kid and my explorations over the years brought me here.”  He comes across as a happy man living his life in solitude. He dresses in a Kurta and jacket and wears a turban around his head. It is difficult to see him without his sunglasses. The temple sits atop an outcrop and a steep staircase leads to it surrounded by mango trees. A small stream gurgles past, containing over a hundred fish and a few crocodiles. It is only natural to wonder if Bapu is intimidated by the lions and other wild creatures. “Wild animals don’t scare me, its creatures with two legs that are a problem,” he says with a grin. “Two lions visited me last night while I was driving back in my SUV. I think they wanted to know what party I’m going to vote for as their future also depends on the government’s policies,” he says jokingly, while making a valid point at the same time.