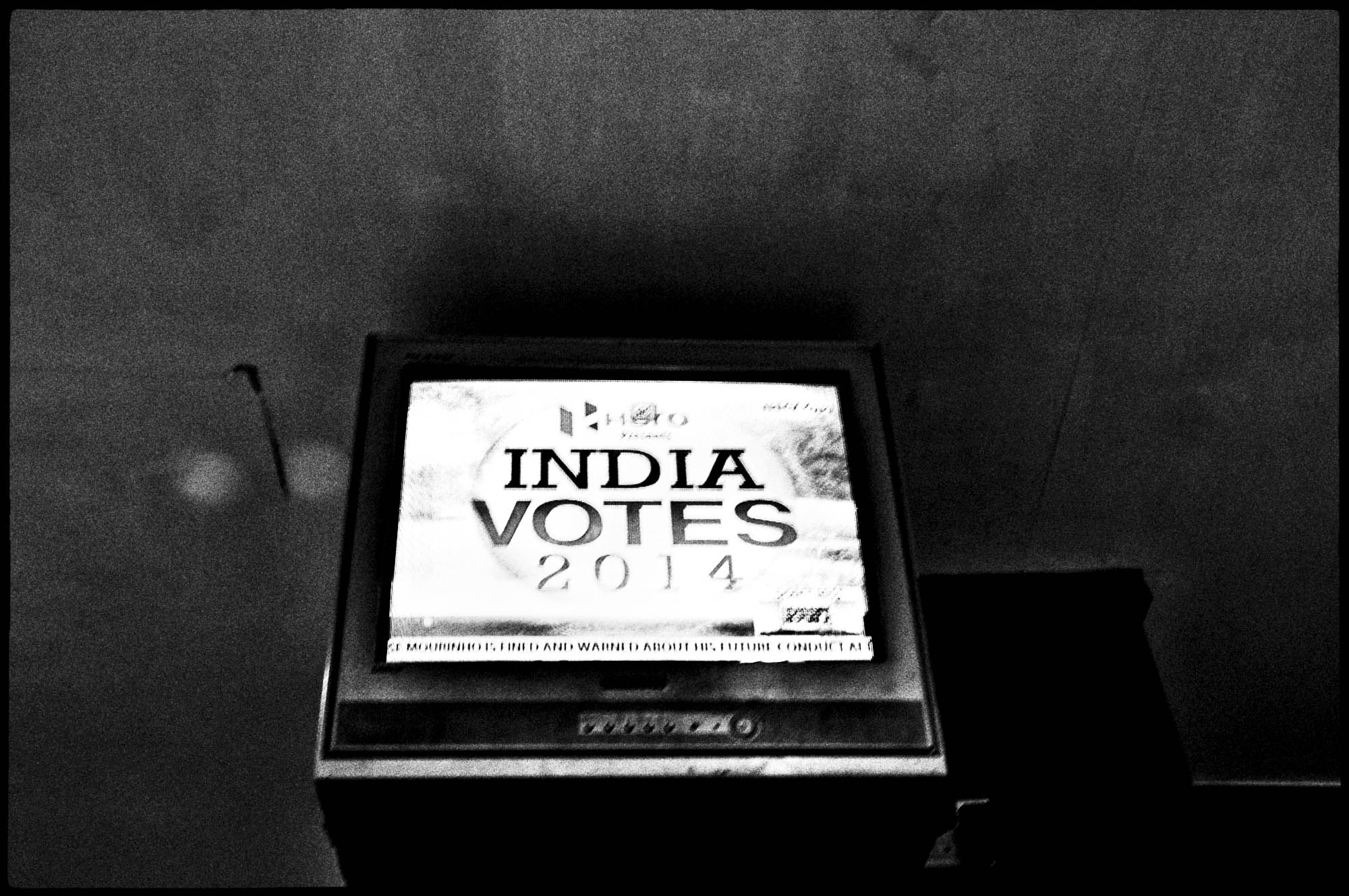 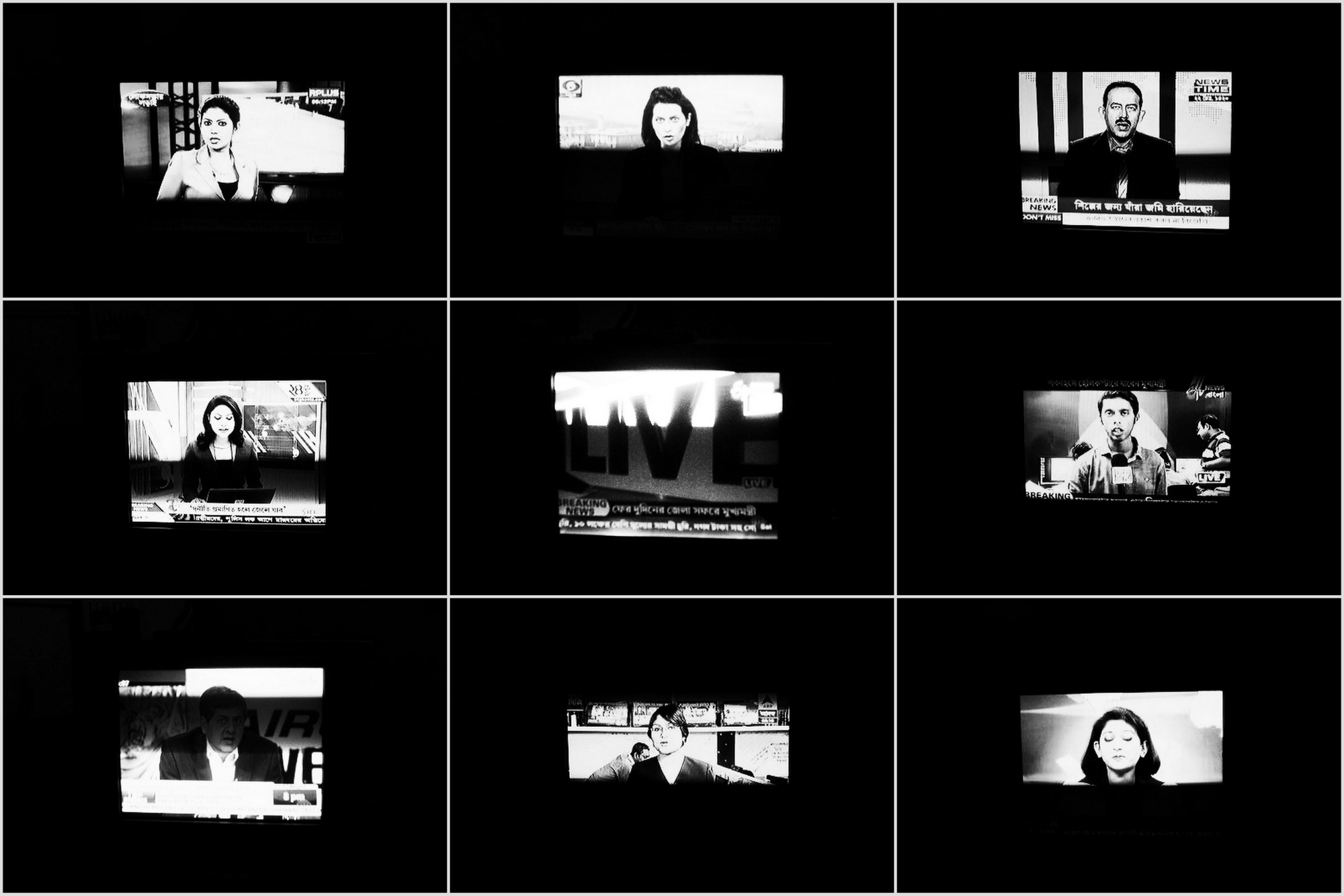 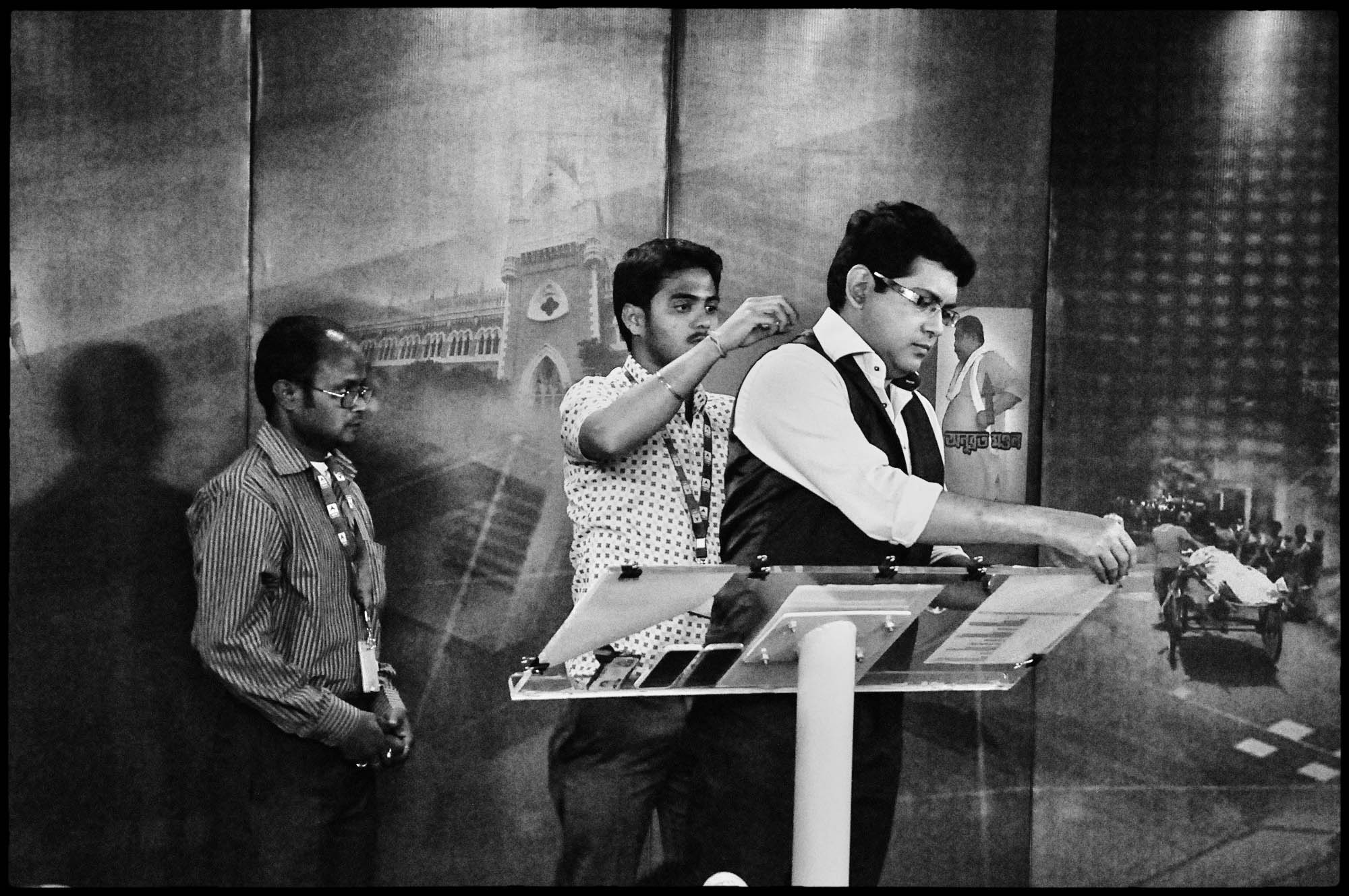 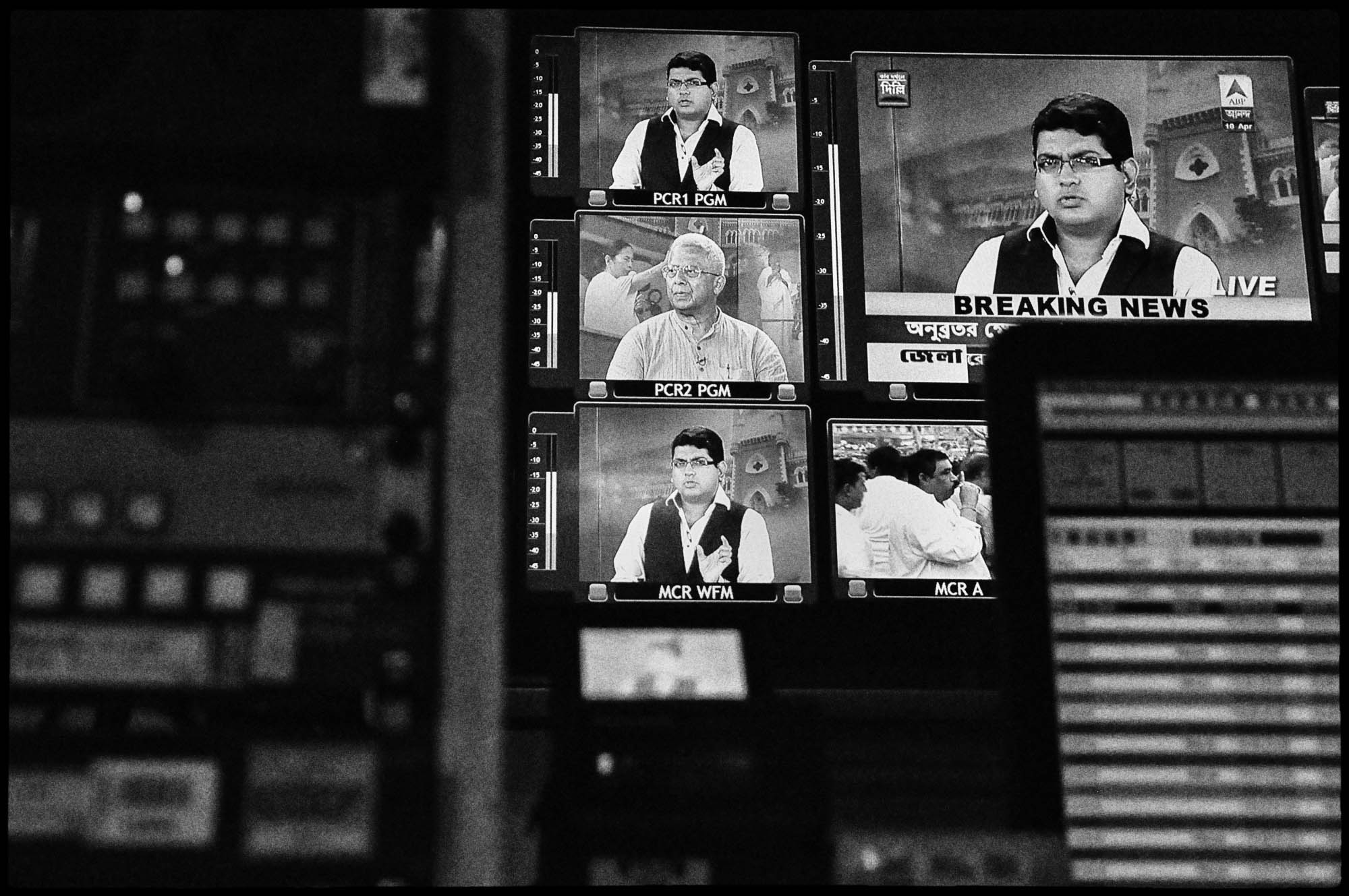 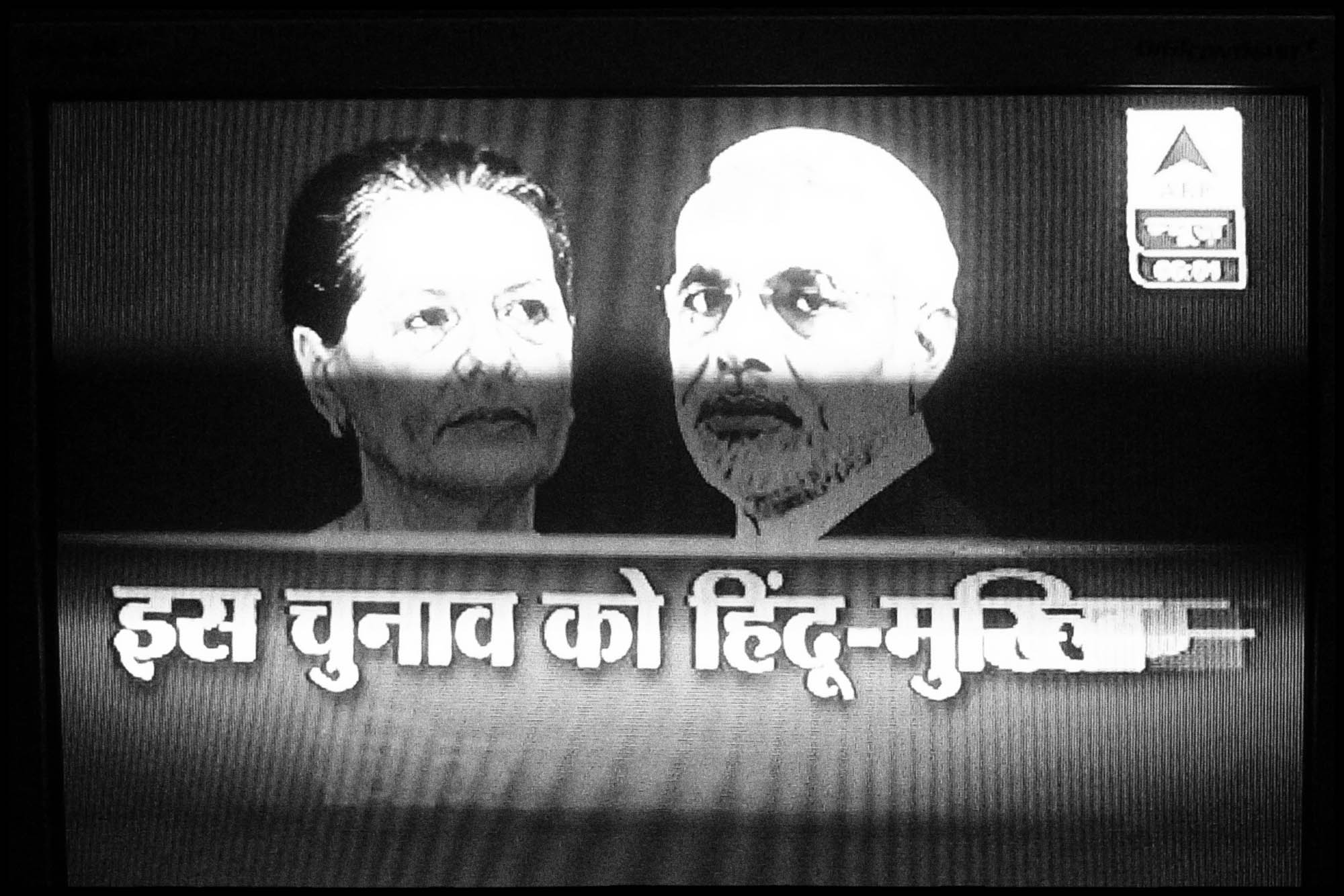 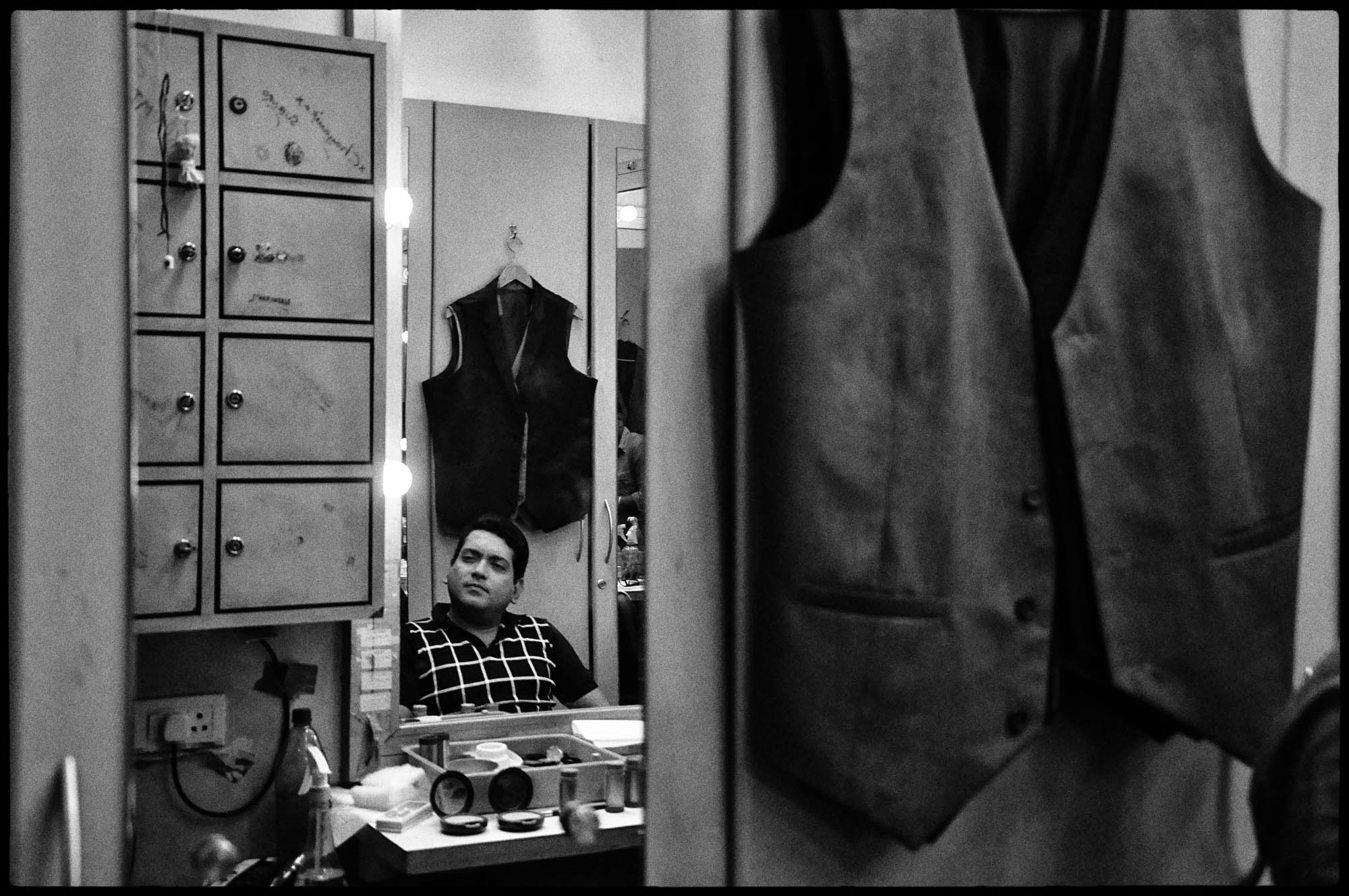 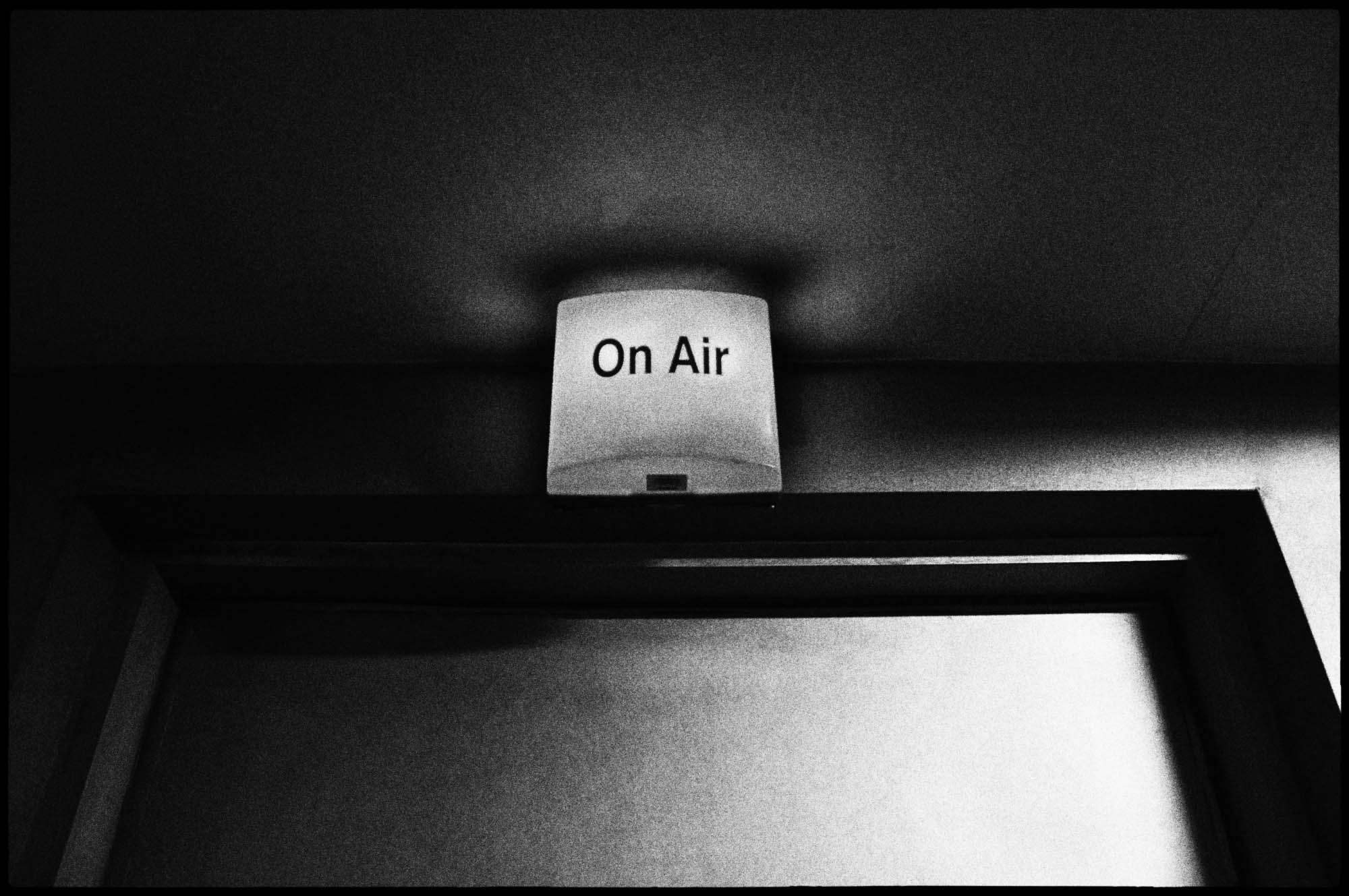 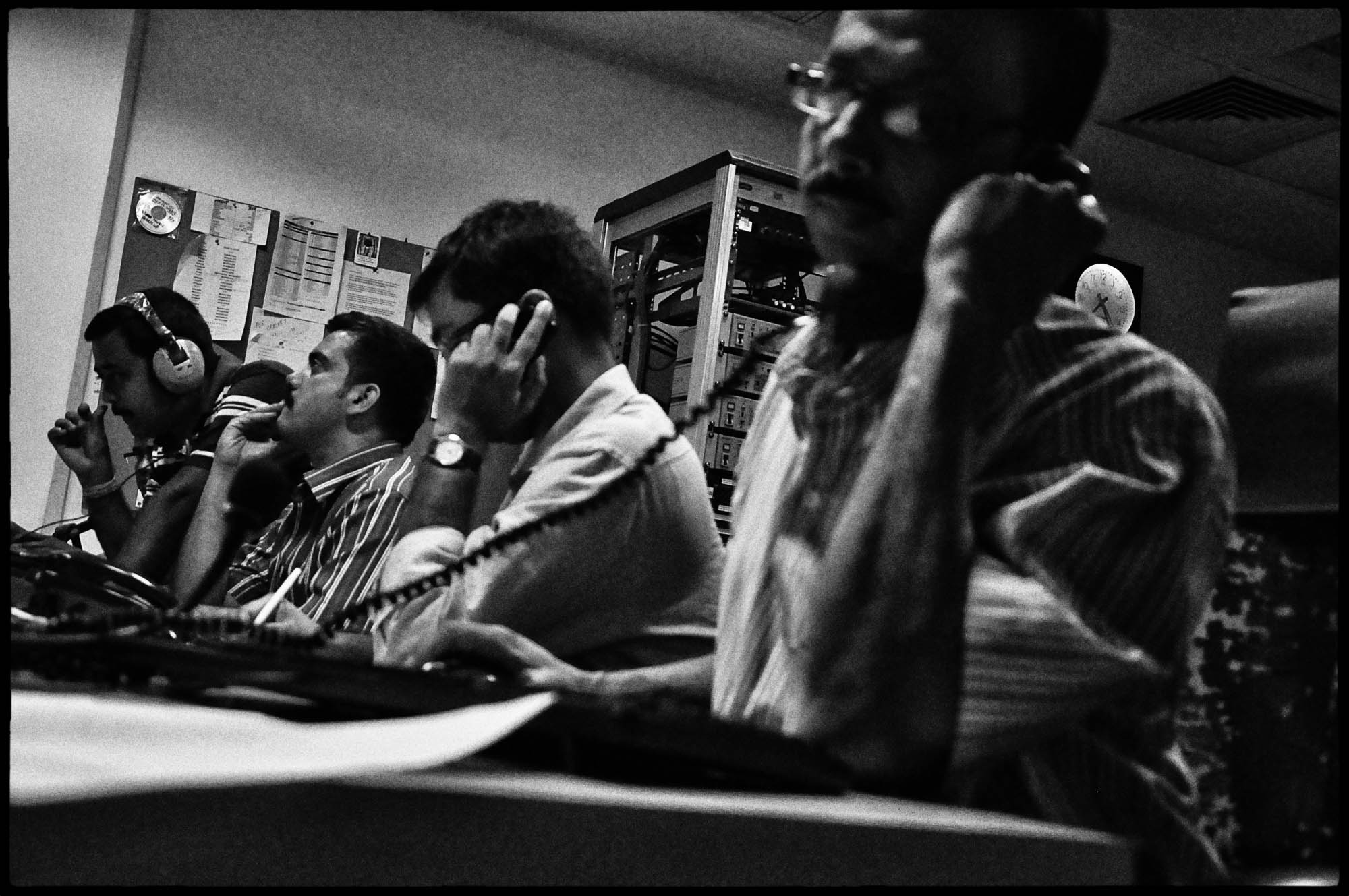 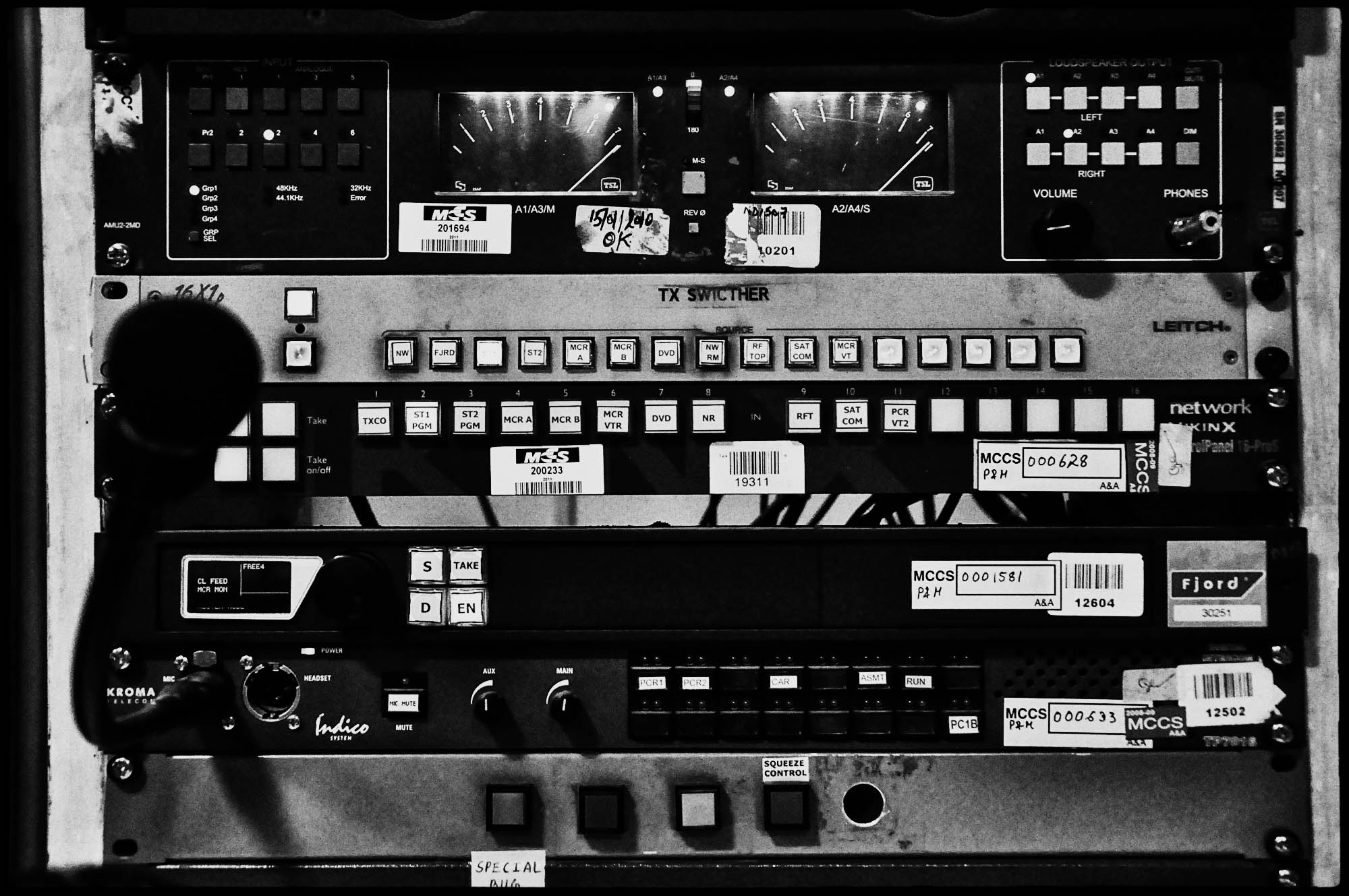 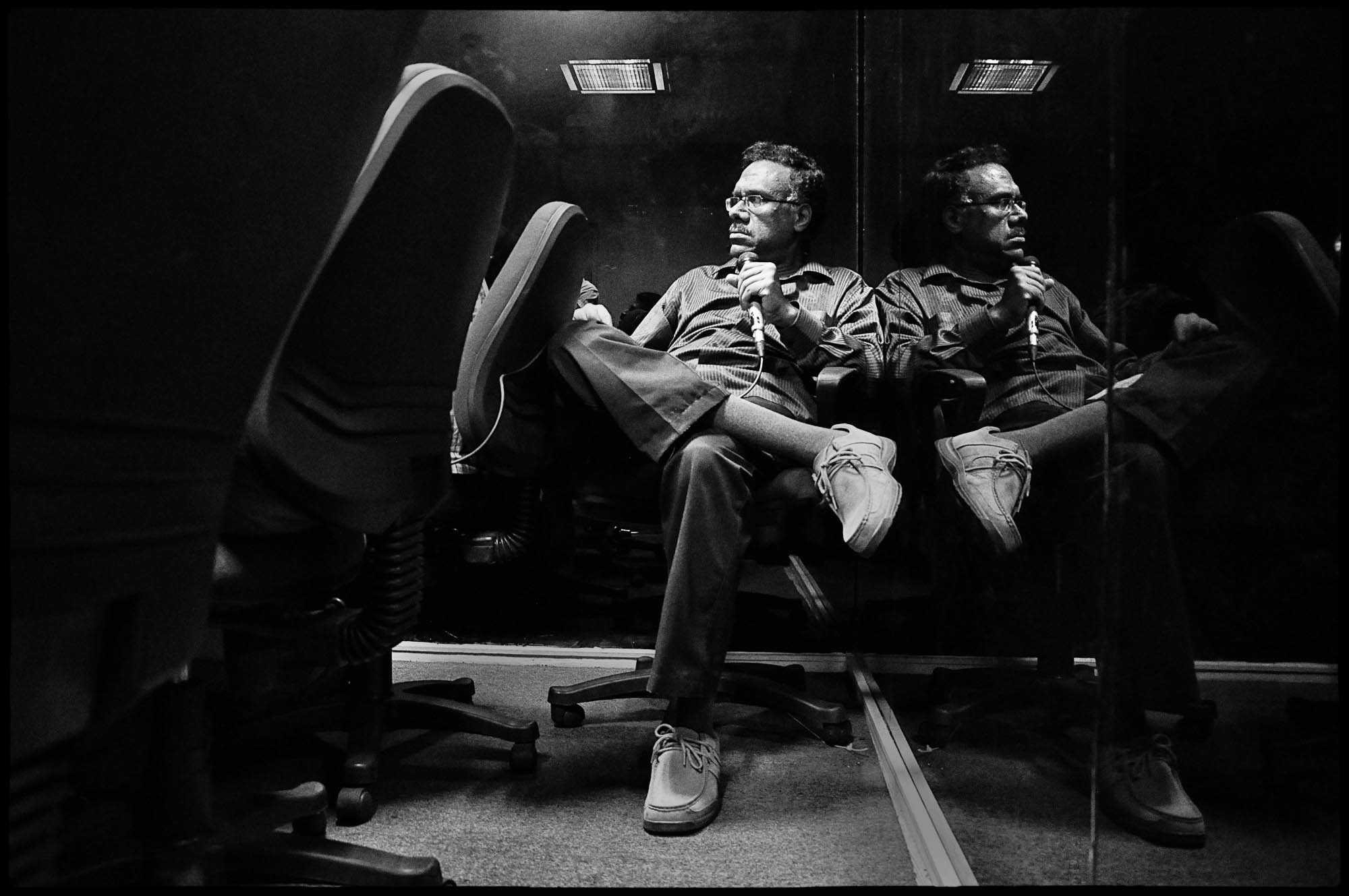 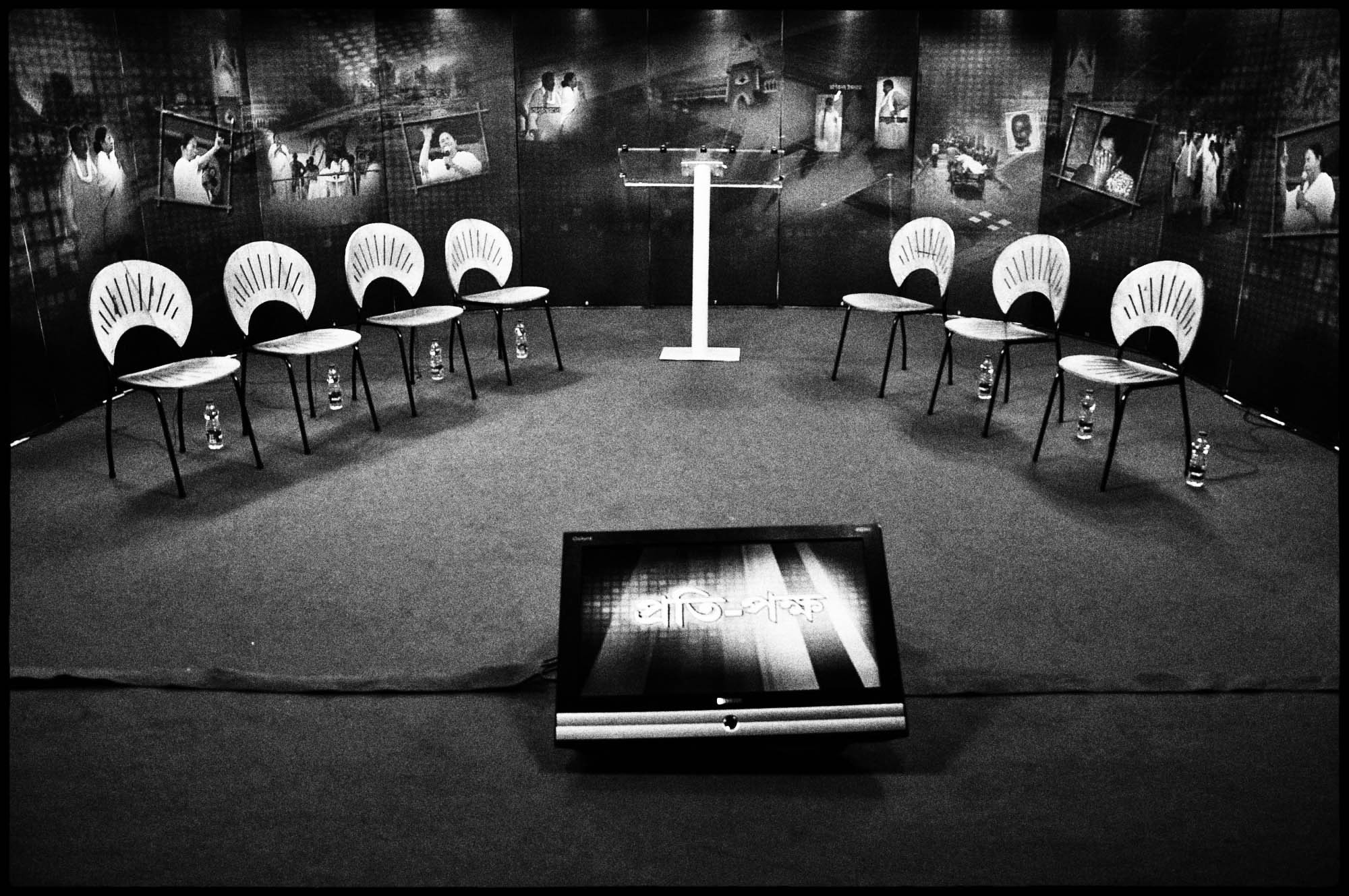 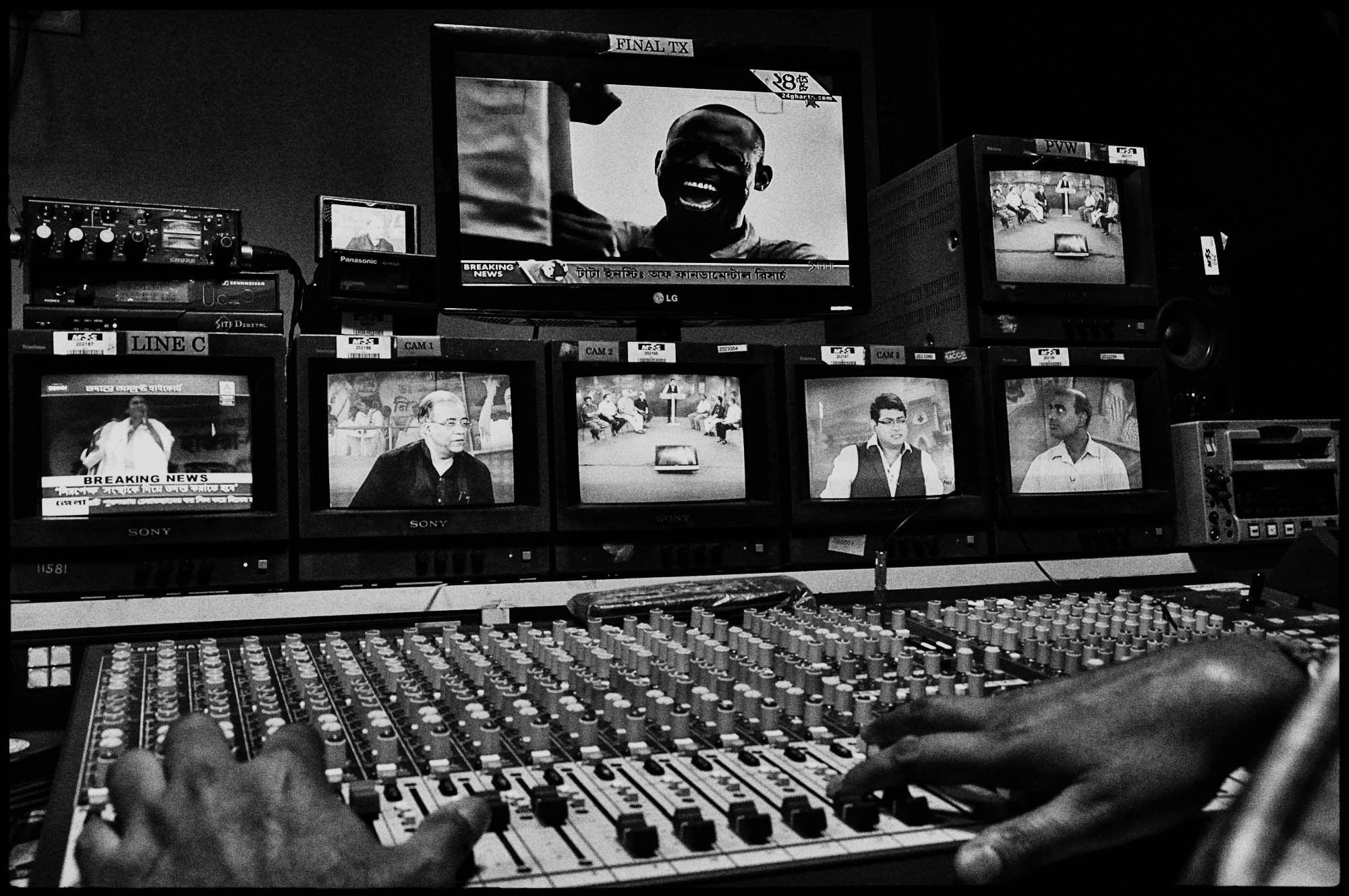 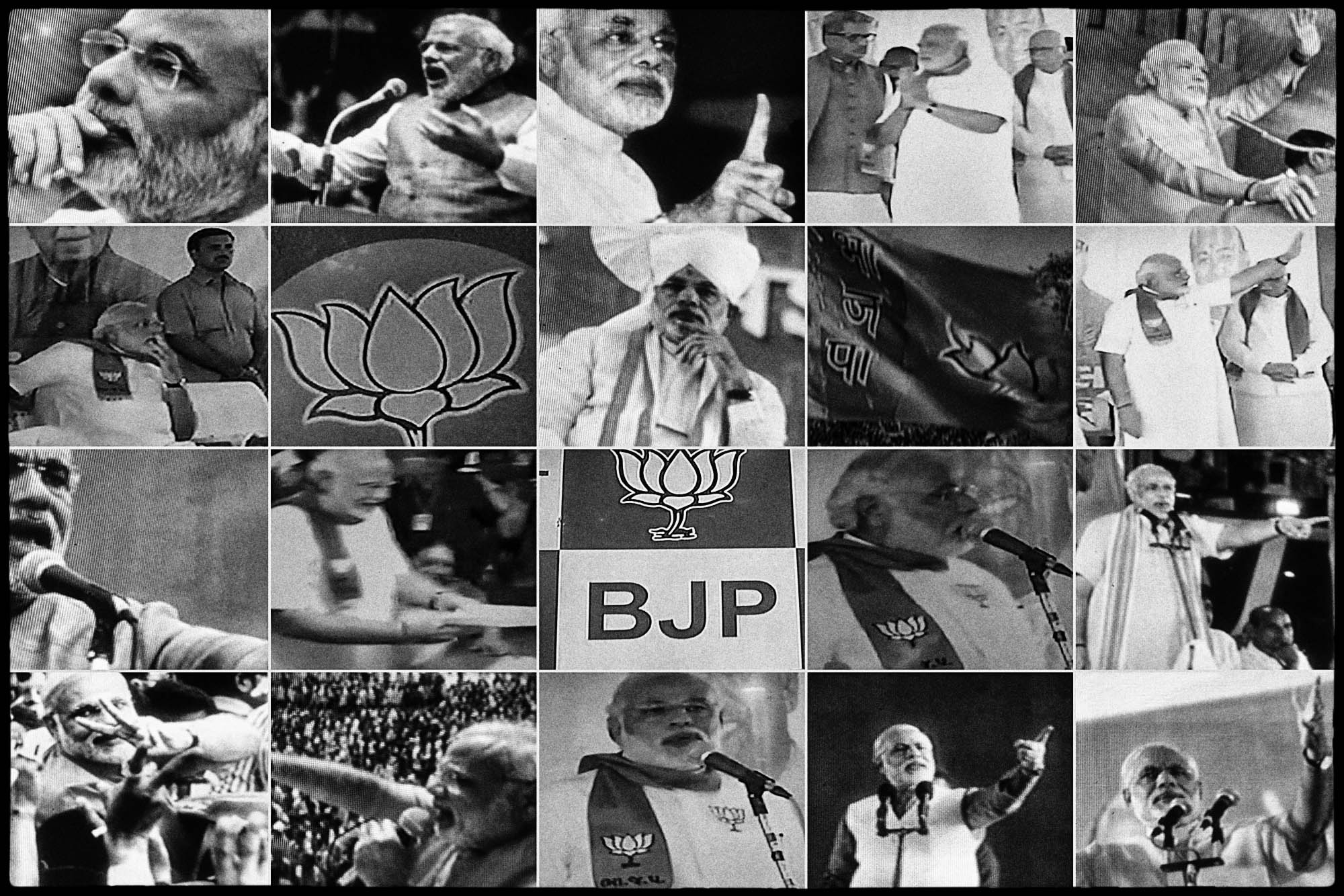 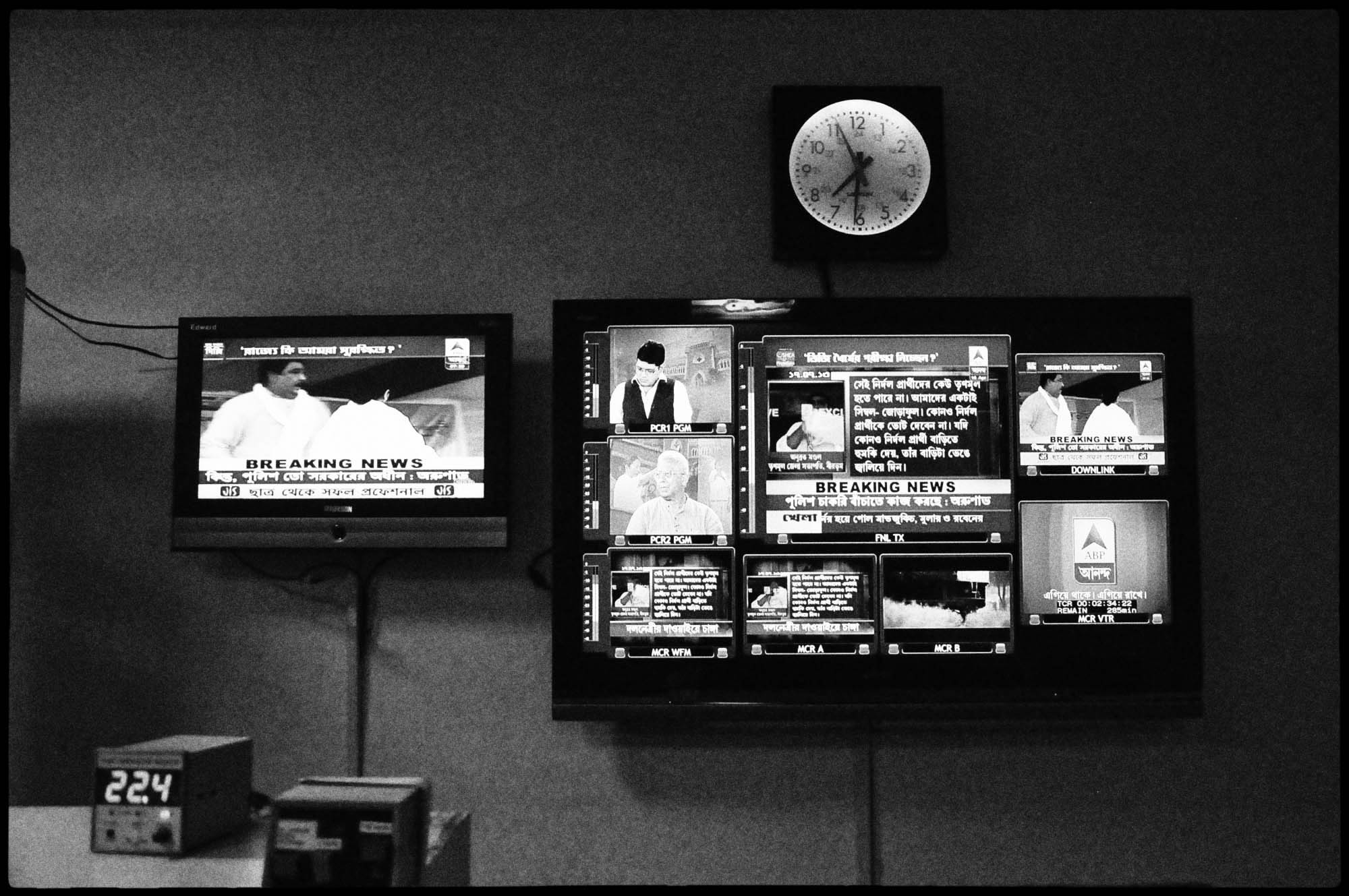 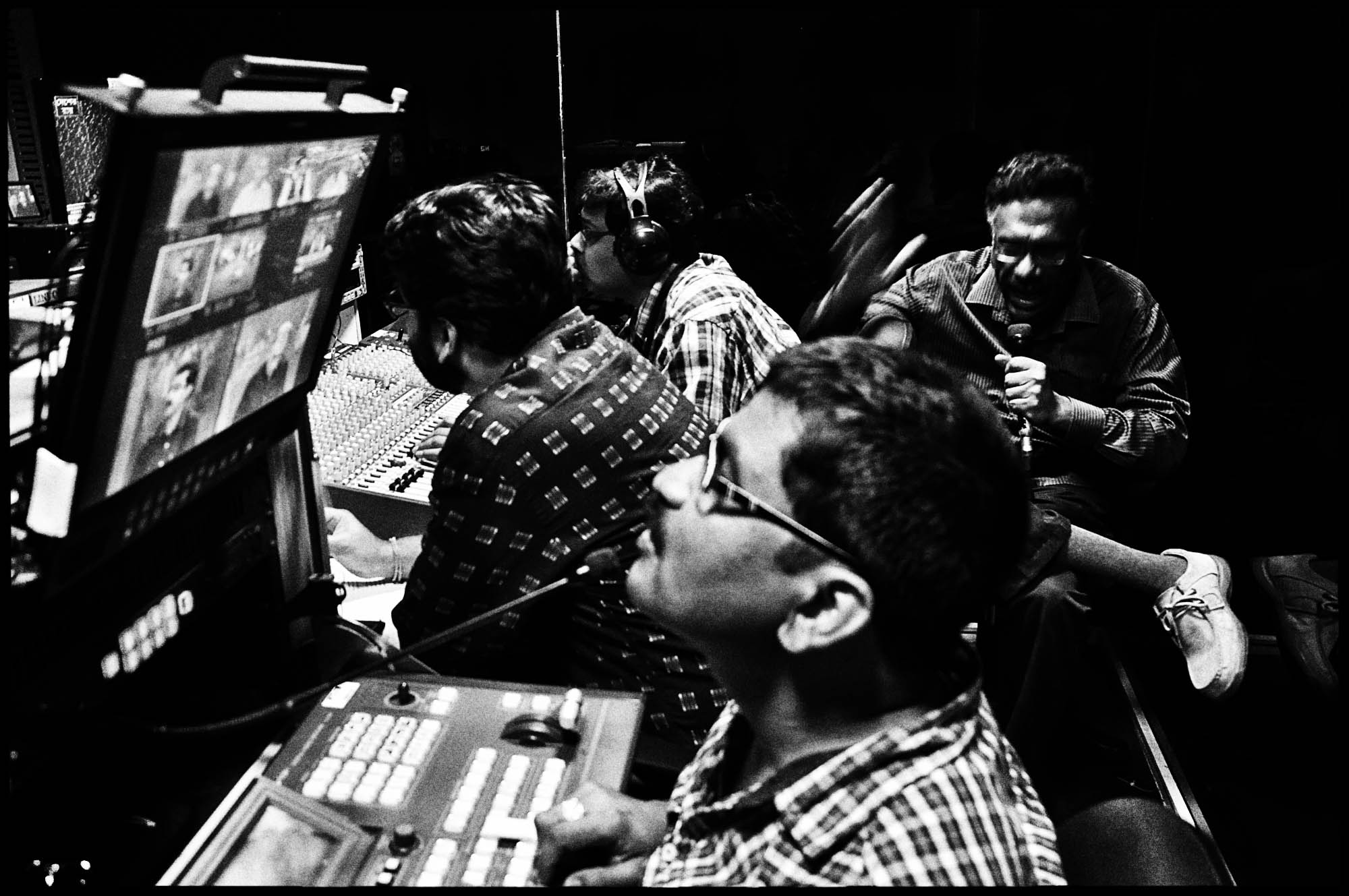 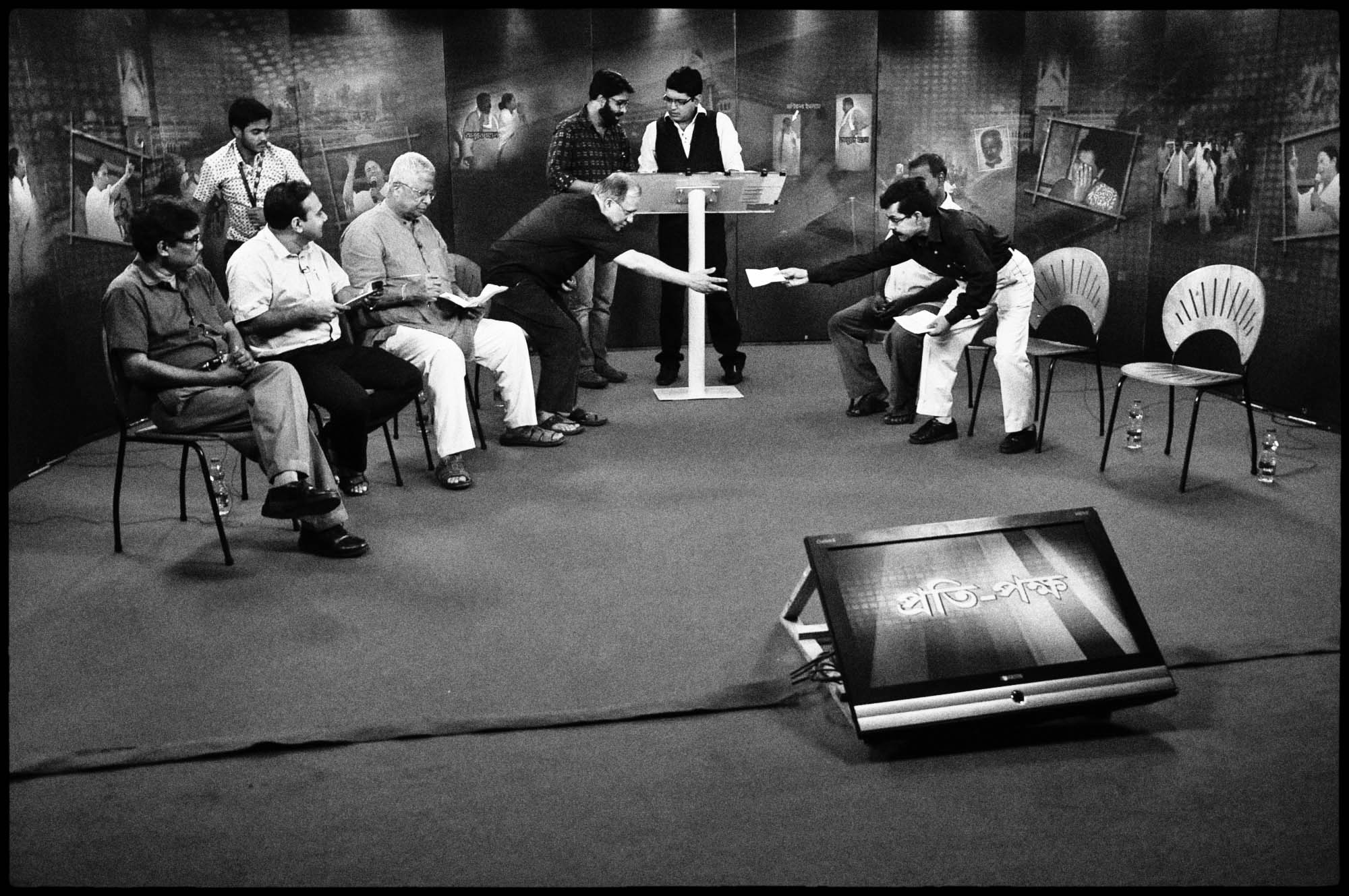 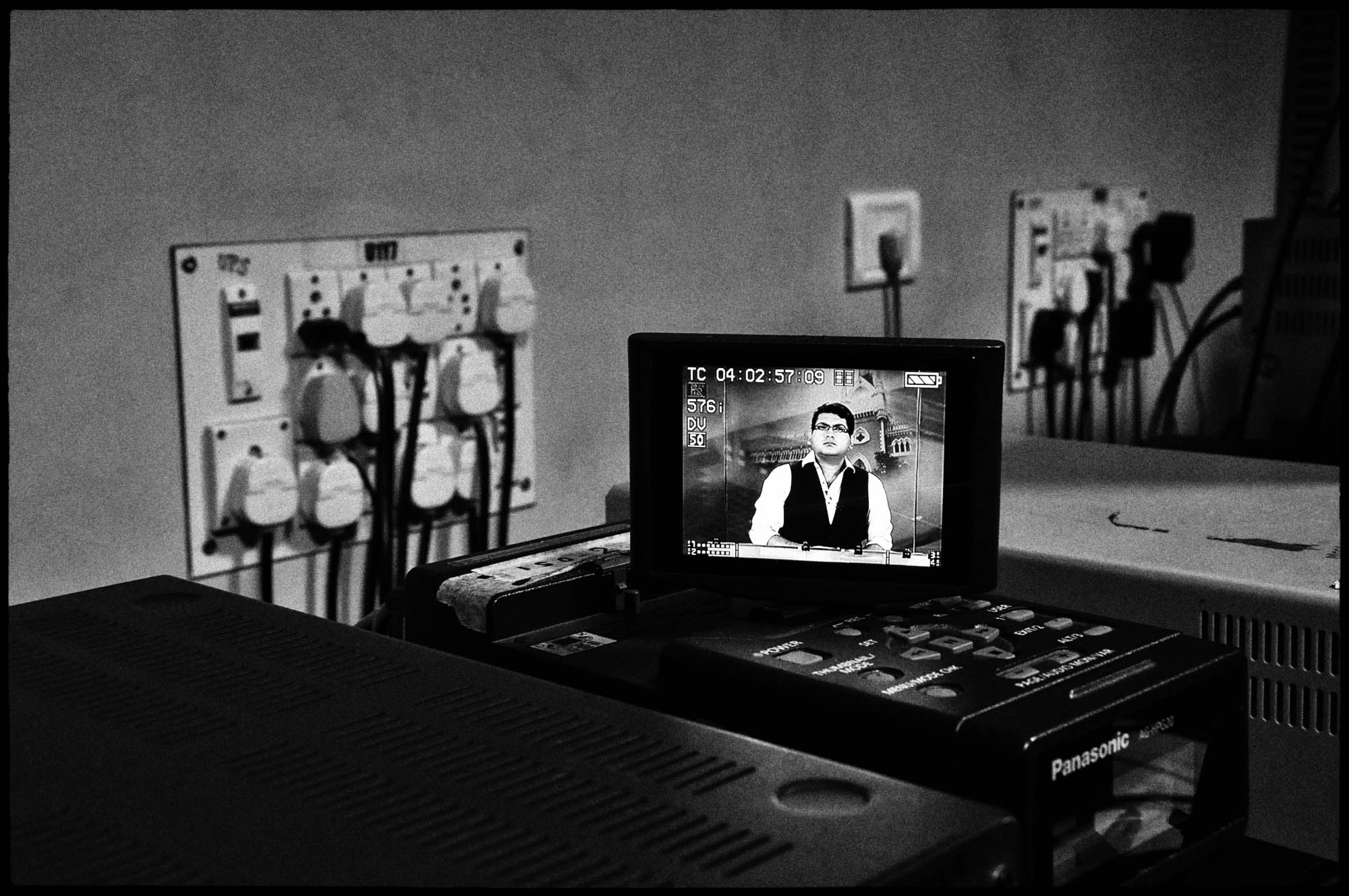 Until a few years ago in India the importance of television was not so great in respect to print and the radio. In recent years however it has slowly but steadily grown in importance and now it is a business worth a billion dollars.
In the last ten years television has changed the way in which politics is conducted in India. It has become a force to be reckoned with. It’s television that measures the popularity of a politician. It’s through television that local politicians gain fame and national stature. It has been calculated that in India there are over 500 television channels, in which more than 20 different languages are spoken. About 140 television stations have their own news channel and another hundred have a political news programme.
The 2011 census revealed that 47.2% of Indian families possess a TV set. Over 100 million Indians follow the TV news every day. Television is able to overcome many language barriers and above all, in India, to make the difference between those who can read and those who can’t irrelevant.
Television stations are controlled by societies that represent the vested interests of the Indian economy. All the large parties possess, or have a direct or indirect share in, a television channel. Recent complaints on the part of the Congress party and the anti-corruption party Aam Aadmi that some channels have been giving too much space to “sponsored news” only go to confirm just how important television has become in this election campaign.
Share with

Previous post
GOA’S INDIAN POP FOR THE ANTI-CORRUPTION PARTY
Next post
TRANSGENDER ALLOWED TO VOTE AS A ‘THIRD’ SEX
«BUT I AM A WOMAN, NOT AN ‘OTHER’»